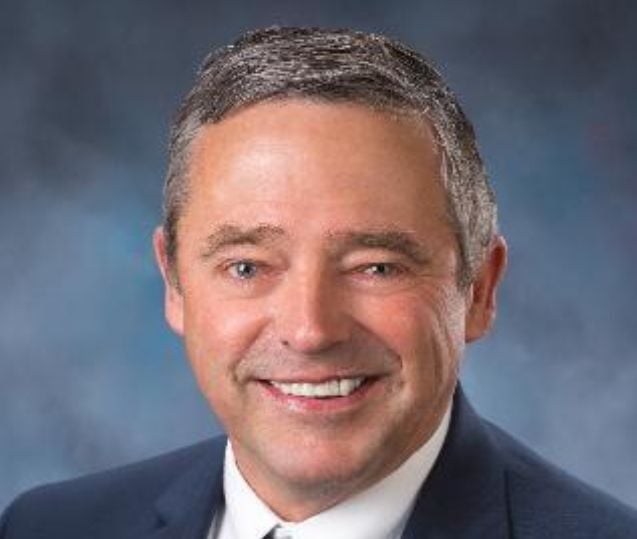 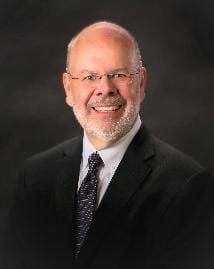 BOISE — An Idaho Senate panel on Monday rejected legislation intended to give Idaho lawmakers veto power over decisions by the federal government and courts, with lawmakers citing its potential violation of the Idaho and U.S. constitutions.

The Senate State Affairs Committee voted 7-2 to kill the legislation brought forward by Republican Rep. Sage Dixon, who after the meeting said he would bring forward revamped legislation next year to try again.

His bill would have allowed any member of the Republican-dominated state House or Senate to make a complaint about a federal action, potentially leading to a polling of members of the Committee on Federalism, which Dixon co-chairs.

If the committee found merit in the complaint, the federal action would be immediately “paused” until the full Legislature acted to potentially declare it null and void.

Federal actions involving abortion, gun laws, taxes and other issues could have been challenged under the proposed measure. The range of those issues made lawmakers uncomfortable.

Lawmakers opposed to the bill said it violated the Idaho and U.S. constitutions, with some citing their oaths of office and noting that at the start of each full Senate session they recite the Pledge of Allegiance.

Opponents also argued that there’s a process already in place to challenge federal actions through the federal courts. The Legislature also has a process involving public hearings and votes in both the House and Senate.

Opponents also noted that Idaho taxpayers could be on the hook for millions of dollars if the state had to go to court to defend lawmaker decisions to exclude some federal regulations or court decisions from applying to Idaho.