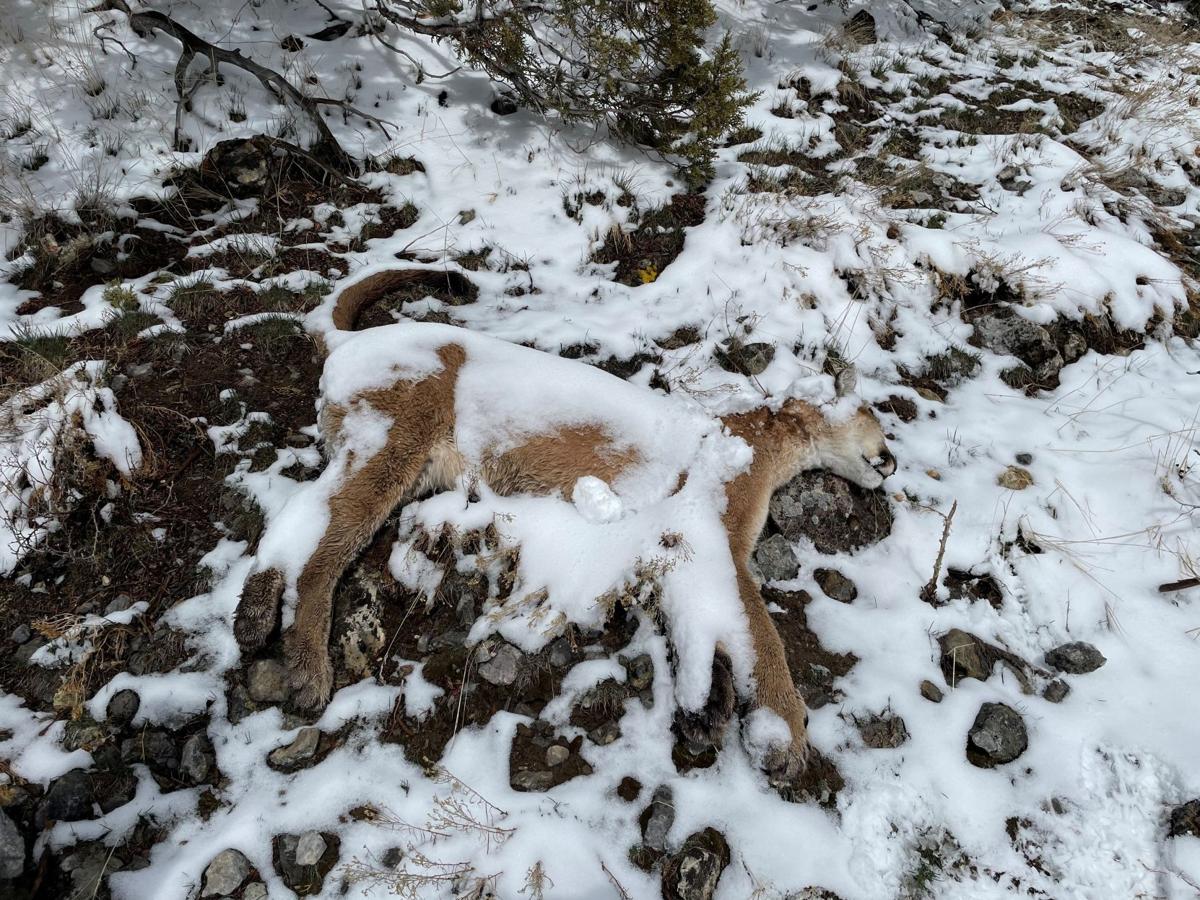 This female mountain lion was shot in March on Scout Mountain south of Pocatello during a closed season. 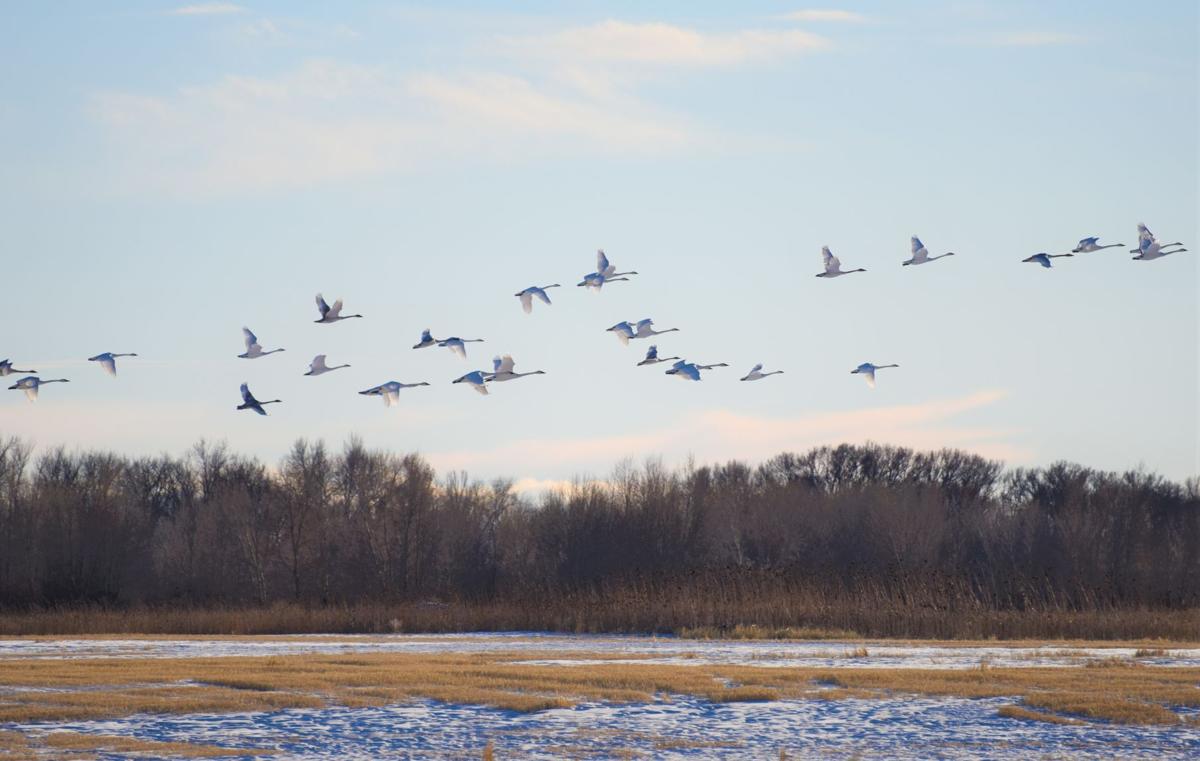 This female mountain lion was shot in March on Scout Mountain south of Pocatello during a closed season.

Idaho Fish and Game conservation officers are seeking information about two eastern Idaho poaching cases, one involving a mountain lion and the other five trumpeter swans.

“Since the female lion quota had been met in this unit in early February, this lion was shot during a closed season,” Fish and Game said in a news release.

The five trumpeter swans were discovered at the intersection of 100 North and 2750 East in Fremont County just north of Newdale about a week ago.

“Trumpeter swans are classified in Idaho as a Species of Greatest Conservation Need,” said Matt Proett, wildlife biologist. “Although large congregations of migrant swans may be observed in the agricultural landscape in winter, the summer breeding population in eastern Idaho is still quite low. We want to manage and conserve this iconic species for the enjoyment of future generations and poaching of trumpeter swans is taken very seriously.”

Fish and Game said the wounds on the birds indicated gunshots were the cause of death.

In both cases, a reward is being offered for information leading to a citation. People can call the Citizens Against Poaching hotline at 1-800-632-5999 or fill out an online form at idfg.idaho.gov/poacher.