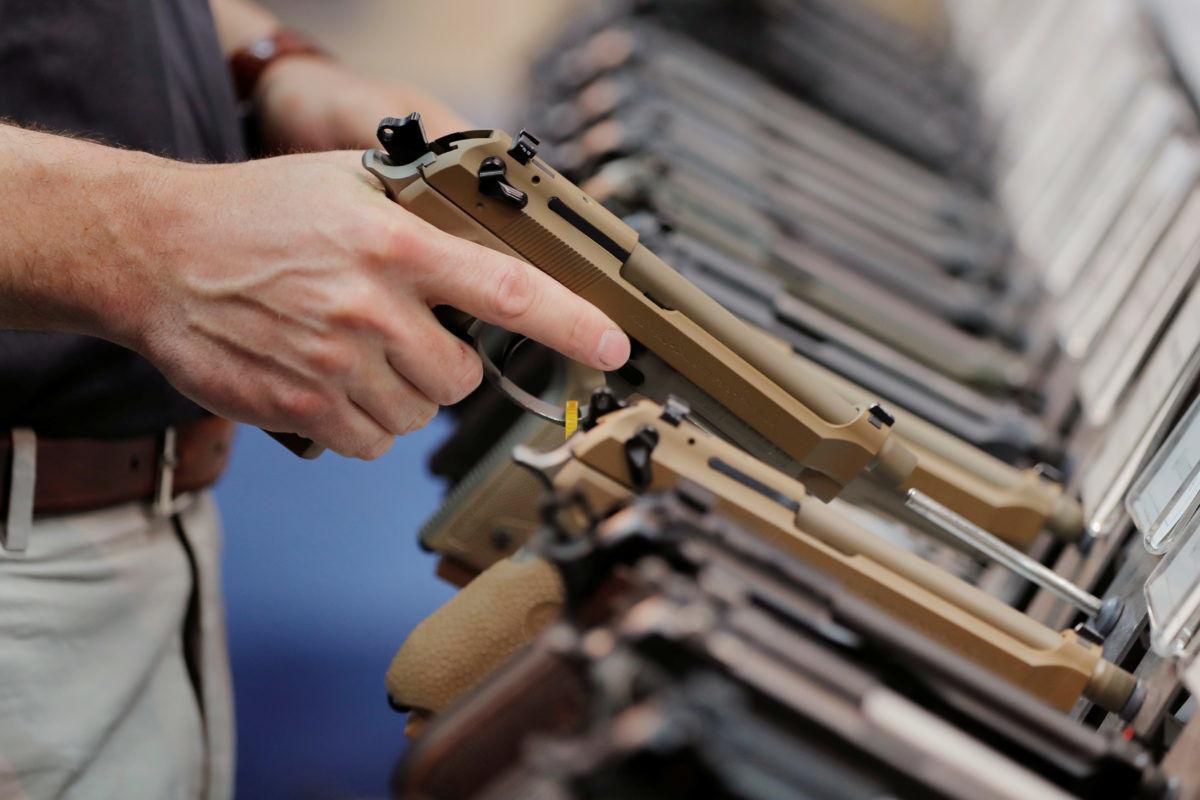 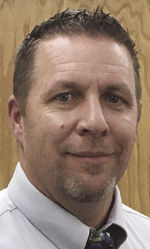 POCATELLO — Bannock County is now a “protected Second Amendment county,” under the terms of a resolution the Bannock County Commission approved Tuesday.

Commissioners explained the resolution serves as a show of support for the county sheriff in the event that he must ever opt against enforcing any federal mandate that “infringes on the Second Amendment rights of Bannock County citizens.”

Bingham County approved a similar resolution earlier this month and has been urging county commissions throughout Eastern Idaho to issue the Second Amendment declarations as a show of solidarity.

Bannock County Commissioner Jeff Hough considers the resolution to be “emergency planning” in the event of a future federal overreach.

“It’s a value statement,” Hough said. “We’re trying to represent the values of our community and give our sheriff the nod if he feels something is infringing on our rights, we’ll stand up and support him on that.”

The county’s legal team and Sheriff Tony Manu reviewed the resolution, which addresses the “potential risk of the federal government enacting such laws, policies, statutes or standards that would potentially infringe on the rights of the citizens of Bannock County to possess firearms, ammunition, magazines or firearm accessories.”

The resolution also includes language about the need to protect law-abiding citizens from the possible confiscation of weapons and ammunition. It reads, “The Board of County Commissioners of Bannock County has reviewed the potential risk of the federal government enacting such laws, policies, statutes or standards that would potentially infringe on the rights of the citizens of Bannock County to possess firearms, ammunition, magazines or firearm accessories.”

Hough believes the resolution aptly represents county values, though he acknowledges the evidence is mostly anecdotal as there’s been no formal polling to support that assertion.

“I grew up in rural Bannock County and pretty much everybody I know in that end of the county and the majority of people in metropolitan areas own firearms and are concerned about Second Amendment issues,” Hough said.

The resolution was approved following a recent rash of fatal shootings and incidents of gun violence throughout Eastern Idaho. There have been at least 11 shootings throughout the region during the past two weeks. Five of those shootings involved police officers, and four of them resulted in a fatality.

“I do not condone gun violence of any kind. This measure is simply a means to try to defend our Second Amendment right for legal gun ownership,” Hough emphasized.

The Second Amendment of the U.S. Constitution reads as follows: “A well regulated militia, being necessary to the security of a free state, the right of the people to keep and bear arms, shall not be infringed.”

Scott Crowther, chief of staff for the Bannock County Commission, argued the issue of Second Amendment threats by the federal government is more than hypothetical. As an example, he mentioned H.R. 127, introduced by Rep. Sheila Jackson, D-Texas.

The proposed bill is broad in scope and would implement new fees, impose new criminal offenses regarding the transfer of firearms and add strict new licensing requirements. To obtain a license, a gun owner would have to be at least 21 years old, pass a criminal background check, take a 24-hour training course, undergo a psychological evaluation and carry firearms liability insurance.