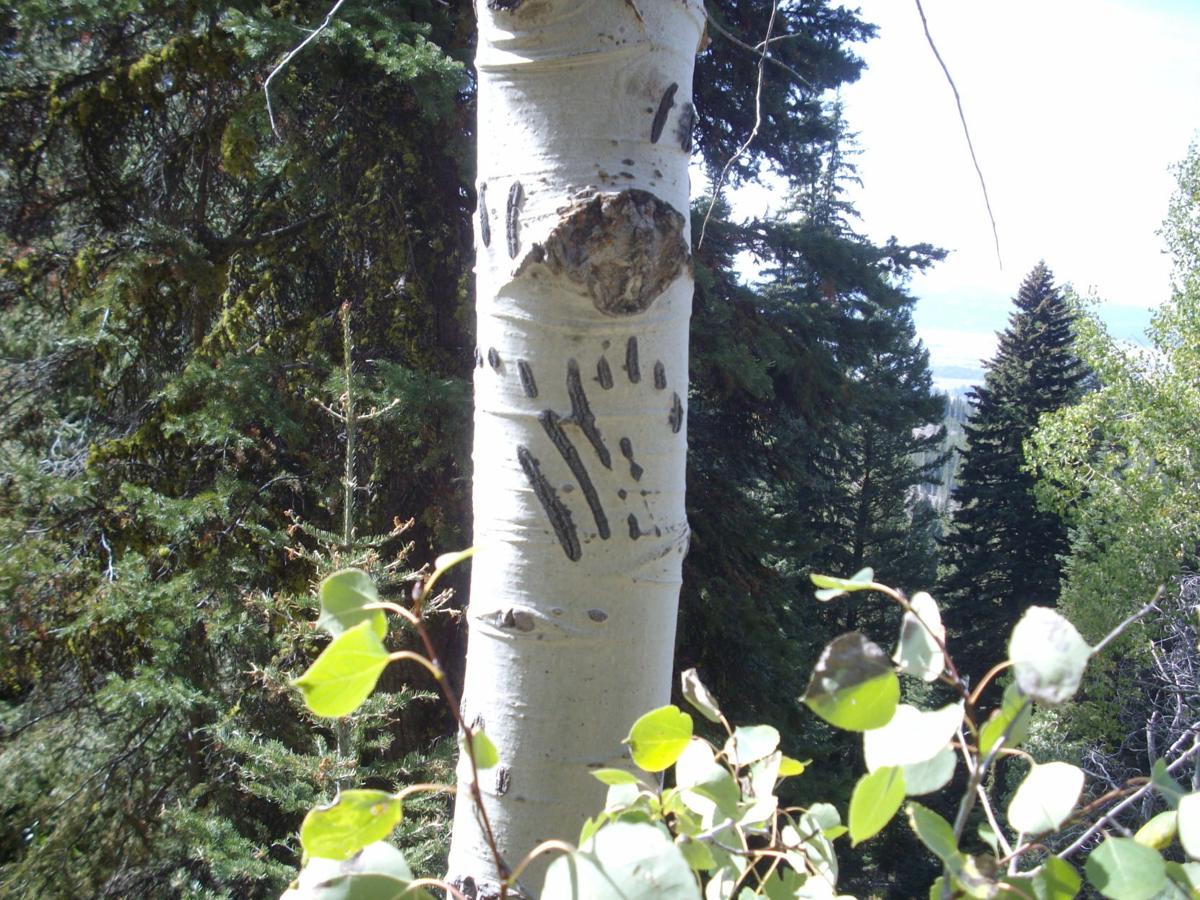 I don’t know why but bear hunting has always intrigued me. Maybe because of the element of danger. Maybe because no two hunts are the same or maybe because after a long, hard winter it is the first big hunt of the year (other than cougar and varmint hunting). Or maybe because it’s a good reason to get up into the mountains.

But for whatever the reason, I love bear hunting. Anymore, I don’t really care to shoot one. In fact, I don’t think I’ve shot one since 2016. I only shot those two because I’d just gotten a cool Golden Boy Henry’s 45-70, which is a brass lever action. It looked super cool in the picture with my cinnamon bear.

And then I shot a big brown bear up in Alaska. I wanted to make a batch of bear sausage so that’s why I shot the black bear. Anymore, I just like baiting and watching them or taking kids or new hunters. They get so excited that it is as much fun as hunting myself.

There are basically three ways to bear hunt:

1. With hounds. If you’re hunting with hounds, you’re either hunting with a guide or a buddy. Since you’ll be playing by their rules, I won’t cover this one.

2. Baiting. This is a fun way to bear hunt. If you learn how to bait properly you’re in control of the game. I’ll explain more below.

3. Spotting/stalking. This is a fun way to hunt.

Only nine states allow baiting for bears and Idaho is one of them.

If you bait, you have time to study your bear. Is the hide rubbed? Is it the size and color phase that you want? Is it a sow with cubs? If you’re out hiking in the woods, you might have the tendency to shoot as soon as you see one before it gets away and then discover that it was a sow with cubs. When baiting, that is not the case. You have time to study the bear and see if it has cubs.

The only time that I nearly shot a sow with cubs was years ago when I was hunting on a river with a salmon run. A buddy wanted a bear skin and I just wanted the meat. So I told her that I’d give her the hide.

On the last day of the hunt, I saw a decent sized bear and studied it for a bit before deciding to shoot it. Finally, I hit the safety but suddenly a cub walked out. I watched her take the salmon up in the brush and everyone lived happily ever after. If I had of been baiting, I wouldn’t have been so rushed. So baiting is a great way to bear hunt and ensure that a sow with cubs is not shot.

Also, it helps the bear population if a few big boars are shot. One year, I set out my bait and then went turkey hunting all day. At dusk, I went down to check my bait, to see if by chance a bear had come in. Halfway down I saw two bears on a slope 75 yards a ways. I notched an arrow and suddenly a cub jumped up the tree by me.

Uh-oh, that had to be a sow and cub up the hill. Nope, here comes a sow off to the right. I’d stepped between a sow and three cubs. Not good. Luckily got out without having to shoot her.

The next day maybe 700 yards from that spot I was going down an old, old logging road and stepped over a big yellow pine that had fallen over. A 1½-year-old cub was laying there with its nose under the log.

I thought it was asleep and poked it with an arrow. I finally figured it out. It had to have been one of the three cubs that I’d seen the night before. A big boar had obviously killed it so the sow would recycle and breed. Big boars kill cubs. So, shooting them actually increases the bear population.

To bait, use a barrel. That way bears can’t run in and gorge or drag bait off in the brush to eat. They’ll set there for 30 minutes feeding. Chain or strap your barrel to a tree or the rascals will drag it off.

Everyone has their secret bait but the truth of the matter is, you’re going to use whatever you can get large amounts of. When multiple bears get hitting your bait hard, they’ll clean out a barrel in two to three days.

Meat is fine and I’ve hauled tens of thousands of pounds of meat to the mountains but there are better options. After a long hard winter of fasting, meat is tough on their stomachs. Donuts are like crack cocaine to them!

Hang up a scent bag. This way you can have multiple bears coming in. Anyone can get one bear hitting the bait but what if it isn’t a big one? You want six bears an evening hitting your bait. That’s when it gets exciting.