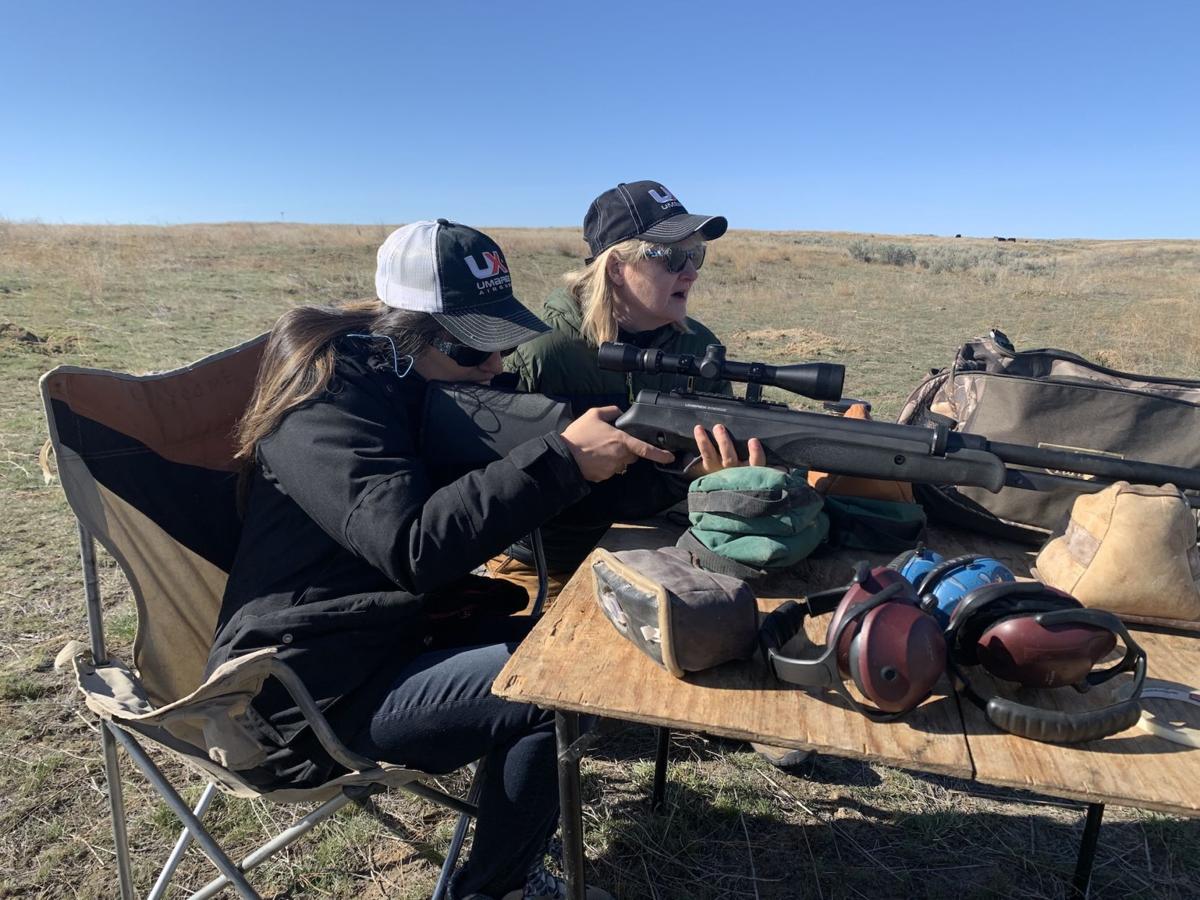 Hunting and shooting is a blast and you’re usually with people that you love, so be careful.

Hunting and shooting is a blast and you’re usually with people that you love, so be careful.

OK, I don’t write many safety articles. In fact, hardly ever. I live a little wild around the edges so I’ve had my fair share of visits to the local emergency rooms. Or as my daughter would say, “Daddy, you’ve never been known as Captain Safety.” So, if I’m writing about safety then let’s just say that the subject matter must be pretty obvious.

So, let’s jump into today’s article. A few weeks ago a reader wrote in about the ground squirrel hunting article and had some comments on gun safety, a topic that I haven’t written too many articles on but it got me thinking. I do see some unsafe acts now and then and wanted to throw out a few words of caution.

There are a few basic rules that, if you follow, hopefully mean you never accidently shoot anyone.

— Never point a gun at anyone.

— Be aware of your backstop.

— Treat all guns as if they’re loaded.

— Be aware of your target.

— Keep your finger off the trigger until you’re about to shoot.

— It’s smart to carry a pistol in a holster, especially with Glocks, etc., that don’t have safeties.

Now let’s expound on a couple of items. I can’t remember all of the details but my nephew had just gotten back from a tour in Afghanistan and/or Iraq and had re-upped. On the way to Washington he stopped by to stay with us for a few days so we went whistle pig hunting.

We were having a big day and had been shooting in the same spot for a good 30 minutes. Suddenly dust started kicking up all around us. Some kid was right over the rise shooting right at us. We hollered for him to stop. After talking to him it all came out. He was shooting from a slight low spot at whistle pigs setting on the top of the rise. Never ever shoot at something on the top of the horizon. He acted amazed that the bullets traveled through the grass and about hit us.

It constantly amazes me how many times I’ll be set up shooting and someone obviously sees you and drives up ¼ mile away and stops and sets up off to left or right basically right in front of me. Don’t think it is safe to shoot if someone is off to the side of your point of impact even 300 to 400 yards.

Here’s why I say the above. One time two deer were looking at me. They were standing sideways and looking at me with one about 12 to 20 inches behind the other one. The closest doe was about 30 inches forward of the other one. I did a headshot on the closet one and they both dropped. My brother said wow! You got both of them.

After looking at the situation here’s what happened. I shot the front doe and the bullet had hit the jaw bone and bounced off to the right and made a perfect head shot on the second doe. After that I have been scared to take a shot at something I don’t care how far off to the right or left something is in the background. So if someone sets up in front of you just move.

Don’t shoot at anything on a rise or hilltop. You don’t know what is over the hill. You want to set up your targets against a mound or dirt hill so they can’t ricochet off into the wild blue yonder.

The reader that contacted me suggested using fragmenting bullets which is a good idea. But if you’re using solid core bullets beware that they are more likely to skip. Also, if a bullet hits water it can skip as of course if it hits a rock.

Hunting and shooting is a blast but if you ever made a mistake and shot or God forbid killed someone, I can’t even imagine how bad you would feel. We hunt and fish with people we love. It would devastate you for life. I’ve heard second or third hand of people that have shot someone and it screwed them up for life.

As we close, remember the old Winchester saying: “All the pheasants ever bred cannot repay for one man dead.” Have fun but be careful.

Tom Claycomb lives in Idaho and has outdoors columns in newspapers in Alaska, Idaho, Utah, Nevada, Colorado and Louisiana. He also writes for various outdoors magazines and teaches outdoors seminars at stores like Cabela’s, Sportsman’s Warehouse and Bass Pro Shop. He can be reached via email at smileya7@aol.com.