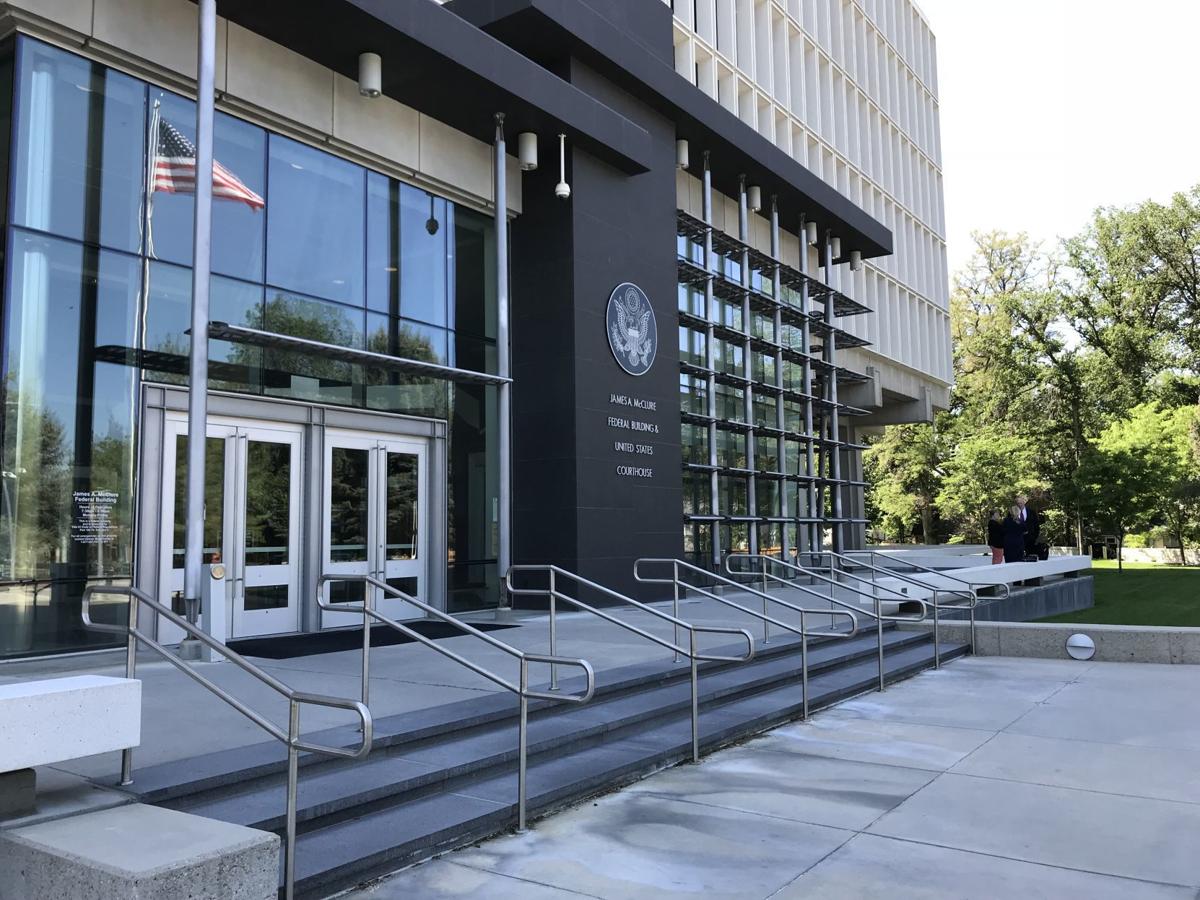 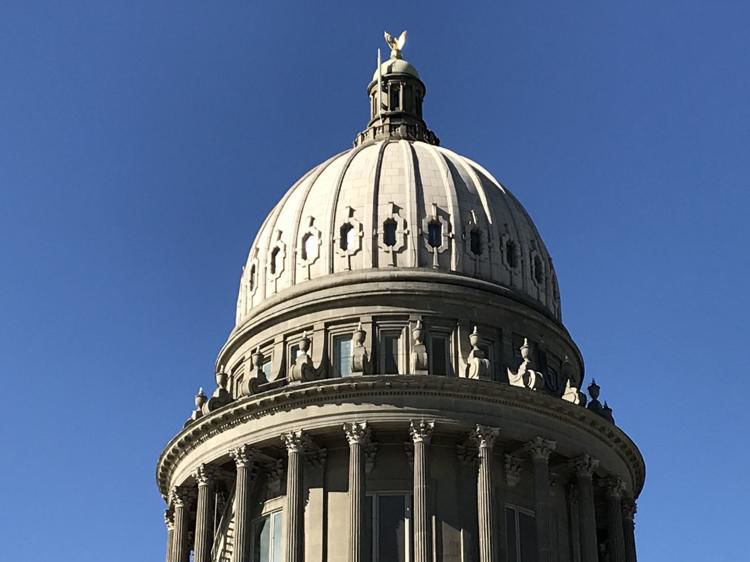 Winmill ruled in favor of the Nicholas Jones for Congress campaign, which sued after the Idaho Secretary of State’s website repeatedly crashed as the 8 p.m. May 19 deadline approached to request absentee ballots. “The concern is those who had access to the internet understood that they could rely on that, that they could use the website, and it did not work,” the judge declared.

Deputy Attorney General Robert Berry argued on behalf of Secretary of State Lawerence Denney that both the state and local county clerks made huge efforts to educate voters about the state’s first all-absentee ballot election and its various deadlines; the ballot went all-absentee because of the coronavirus pandemic.

“The state of Idaho did a very darn good job in responding to the pandemic this election cycle,” Berry told the court in a late-afternoon Friday videoconference hearing.

In legal arguments filed with the court, Berry argued, “The need to request an absentee ballot was and should not have been a surprise to anyone. ... It is simply a matter of timing, whereby Plaintiffs exercised poor judgment by waiting until the last minute to vote in the primary.”

He wrote, “Plaintiffs ask this Court to take the extraordinary step of changing the rules of an election merely because their last minute conduct cost them the right to vote.”

But attorney Amy Lombardo, representing the Jones campaign along with several voters who were unable to submit their absentee ballot requests in time because the website wouldn’t work for them, countered that Idaho voters are accustomed to voting on Election Day, which this year was originally to be May 19. “I do think voters shouldn’t be chastised for doing precisely what they do every year,” she told the court.

The judge agreed, and said the situation was similar to voters who are in line at the polls in a regular election when the polls close at 8 p.m. Those in line at closing time are still allowed to vote.

“They weren’t on notice that the website that was advertised as being available would not be available,” the judge said. “They didn’t find that out until the 18th or 19th of May, when they tried to access it and it failed.”

By then, he said, it was too late to pursue other means, like sending the request by mail.

“I want to compliment the Secretary of State and our good clerks who have, I think, tried and made substantial efforts to expand the electoral franchise and encourage people to vote,” the judge said. “But that’s really not what this case is about.”

Voters, he said, “on May 18 and 19 found themselves with a website that was not functioning properly and they therefore were deprived of the ability to submit a request for an absentee ballot.”

“The right to vote has long been recognized as essential to the protection and exercise of constitutional rights and the constitutional structure itself,” the judge said, “and therefore I think it is very easy in this context to show irreparable harm if someone is deprived of the right to cast a ballot.”

Jones, in a statement after the judge ruled from the bench at the close of the Friday hearing, said, “I am grateful to Judge Winmill for recognizing the unjust disenfranchisement of Idahoans who trusted the state’s offer of the opportunity to request their absentee ballot online until 8 p.m. on May 19. His ruling upholds the sanctity of one of our most treasured rights: The right to vote. And while I am proud to have fought this case on behalf of all Idahoans, I am disappointed in my opponent, Congressman Russ Fulcher. Even though he has all the resources in the world, and even though his own supporters had complained to him on his Facebook wall that they had trouble getting their ballot request done, he hid from this injustice. Those are not the actions of a leader, those are not the actions of a fighter. Idaho deserves better.”

Jones, a 34-year-old entrepreneur who owns 11 Good Burger locations in Idaho and Utah and three All About Games stores in Idaho, has been largely self-funding his campaign against the incumbent congressman.