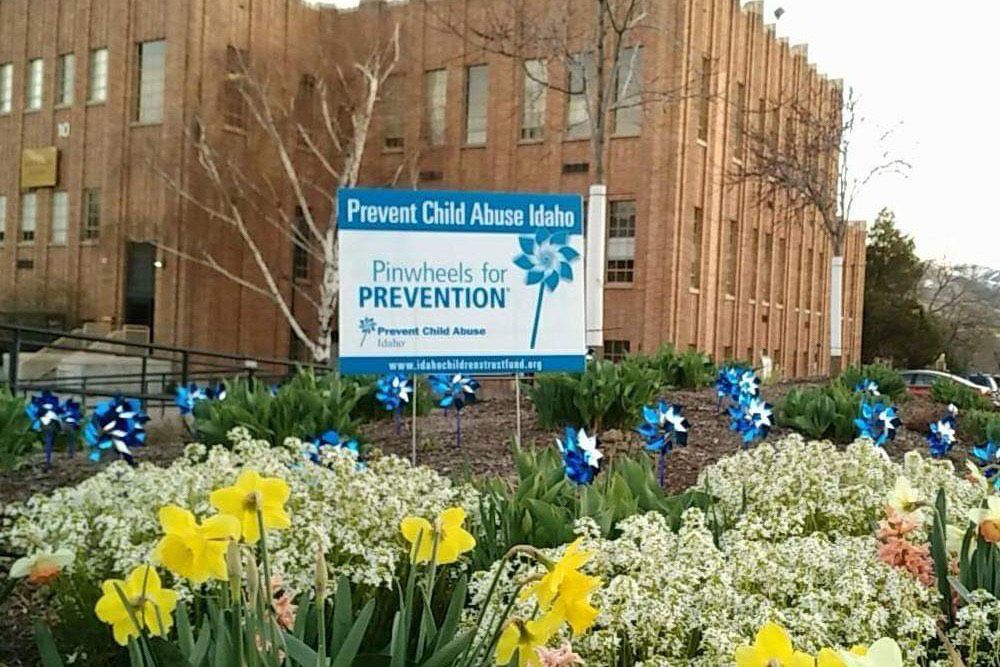 National Child Abuse Prevention Month continues on amid the COVID-19 pandemic. The Bannock Youth Foundation’s Communities Aligned in Prevention Efforts is raising awareness about the issue on social media. 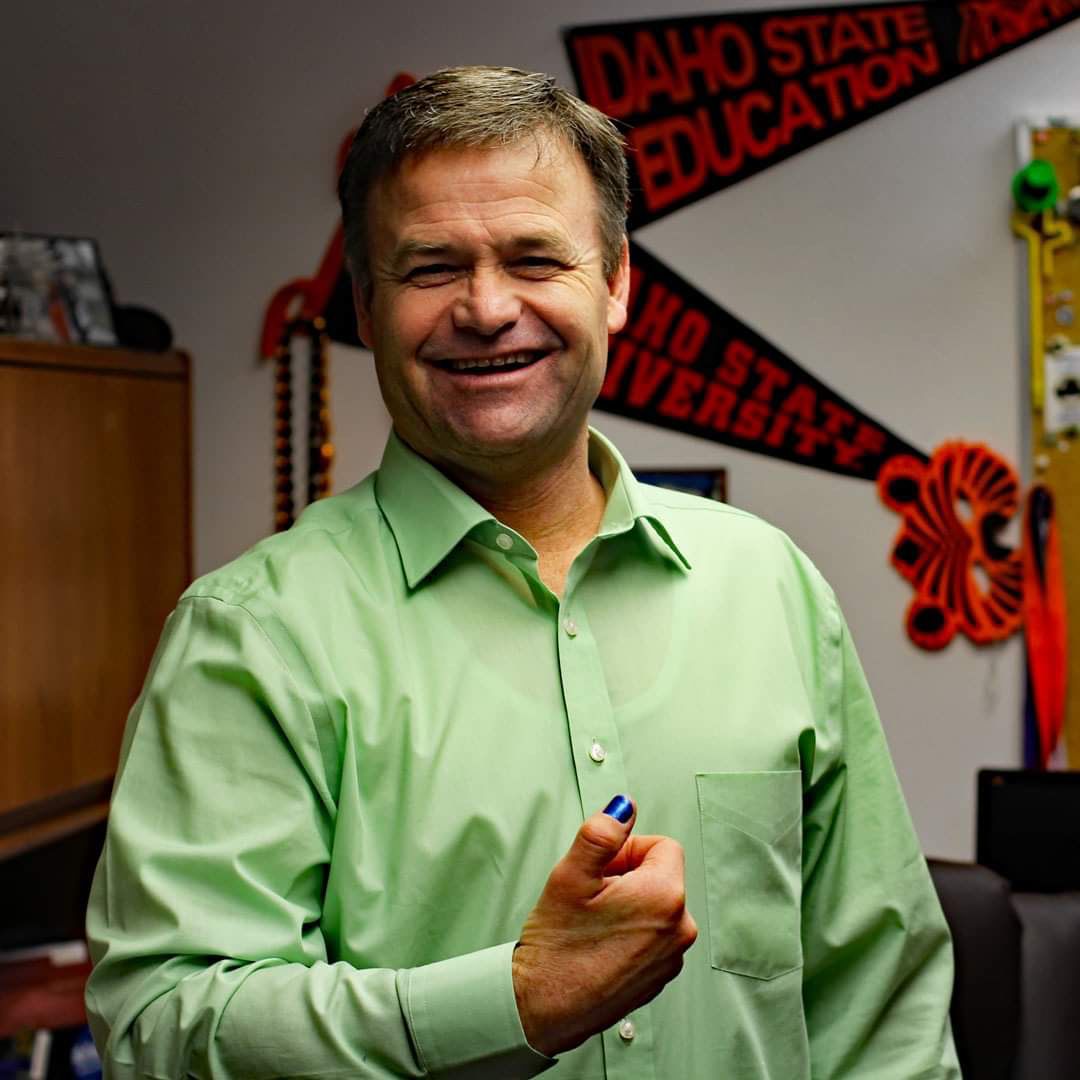 National Child Abuse Prevention Month continues on amid the COVID-19 pandemic. The Bannock Youth Foundation’s Communities Aligned in Prevention Efforts is raising awareness about the issue on social media.

The blue pinwheels omnipresent every April are out of sight locally, but the same cannot be said about the cause they brought awareness to.

Bannock Youth Foundation’s Communities Aligned in Prevention Efforts (C.A.P.E.) postponed all of its Child Abuse Prevention Month events, including pinwheel planting, but is still investing in bringing awareness to the cause on social media.

“We really switched to a really strong social media campaign, which we haven’t really been able to do in previous years because we’re spending so much time out in the community planting pinwheels, working on our community events,” said Shannon Fox, program coordinator of C.A.P.E. “Almost all of our community members probably utilize social media, so if we can increase our presence through social media, we might actually reach more people.”

C.A.P.E. is doing an array of social media activities on its Facebook page, BYF: Communities Aligned in Prevention Efforts. For instance, locals are being asked to post photos of their blue-painted thumbnail — a symbol of the cause — on the C.A.P.E. Facebook page to enter to win a prize.

Fox sees child abuse prevention as something that demands as much attention as it ever has. She said when stress upon families rises so does the likelihood of child abuse, and local families now face a pandemic and an economic nosedive.

“What we are trying to do with prevention month as a state is say, ‘Everybody’s really stressed, a lot’s going on, but children still have to matter,’” Fox said. “We still have to be helping families and children to the best of our ability.”

They are 7,200 pinwheels in Fox’s office waiting to be dispersed later in the year in the area, including in Blackfoot as well as Bannock, Bear Lake, Bingham, Caribou, Franklin, Oneida and Power counties.

But Fox is not getting ahead of herself, as much of April still remains.

“We want prevention month to be a positive thing,” Fox said. “That’s why we’re doing the fun challenges. We have stress relief days, we have the resources, and all of that is because we want to help the community the best we can while everything is going on.”