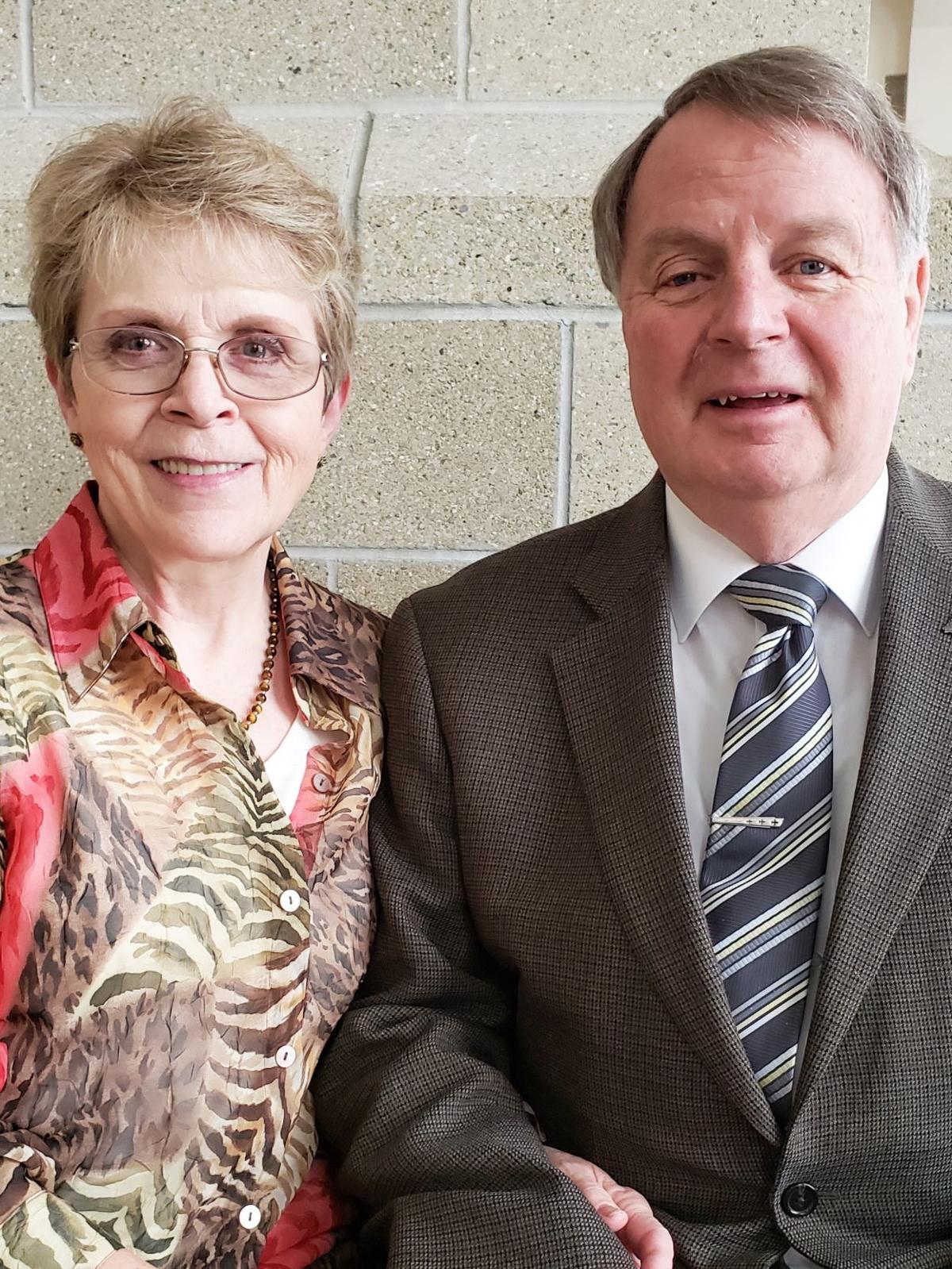 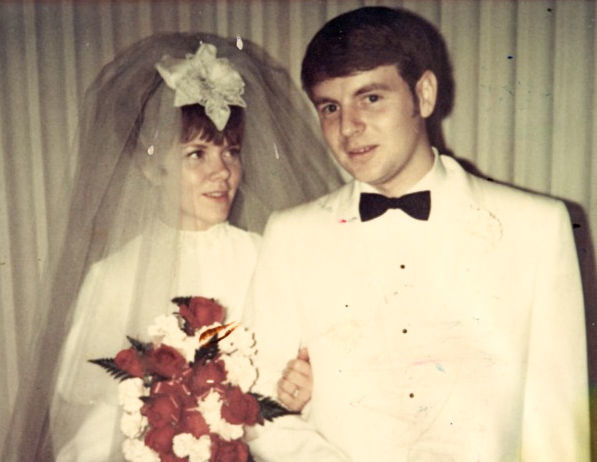 They met and dated at Minico High School, located in Minidoka County, Idaho. Lewis in graduated in 1965 and Connie graduated in 1966. After graduating from Minico, Lewis attended Brigham Young University-Idaho for one year before serving a mission for The Church of Jesus Christ of Latter-day Saints in the North Central States mission, which included Minnesota, the eastern half of North and South Dakota, Manitoba and Ontario, Canada. After his mission, he attended Brigham Young University with a major in business management.

They were married Dec. 5, 1969, in the Idaho Falls temple. They have lived in Provo, Utah; Burley, Idaho; and Twin Falls, Idaho before finally moving to Pocatello, Idaho in 1978. Lewis worked for Burley Soft Water before he opened his own business, Miracle Water of Pocatello, which later became EcoWater of Pocatello. Lewis later sold EcoWater in 1995 but continued working for the business in water treatment sales and service until 2014. He is currently employed with Allstate Insurance. Connie was a stay at home mother until 1989 when she began teaching for the Pocatello/Chubbuck School District 25. She spent most of her time teaching at Irving Middle School before she retired in 2014. She was honored to have been involved in the educational lives of so many of the remarkable young people of this community.

They both enjoy spending time with family and in the out-of-doors. They enjoy hunting, fishing and camping, and in their younger years, skiing. They both served for many years in the Boy Scouts of America programs. Connie also spent many years helping in the youth soccer programs as a coach and a referee.

They will celebrate their anniversary this summer with their children and grandchildren at a family gathering in Alpine, Wyoming.