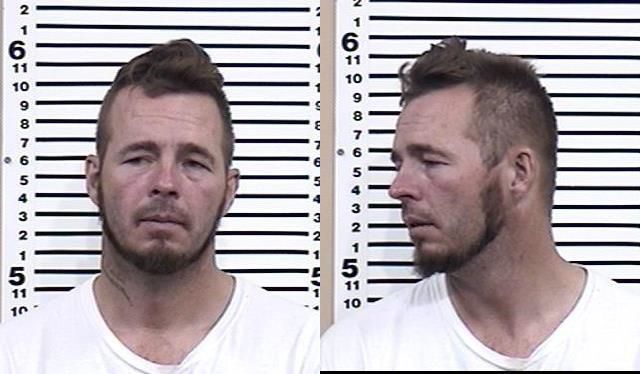 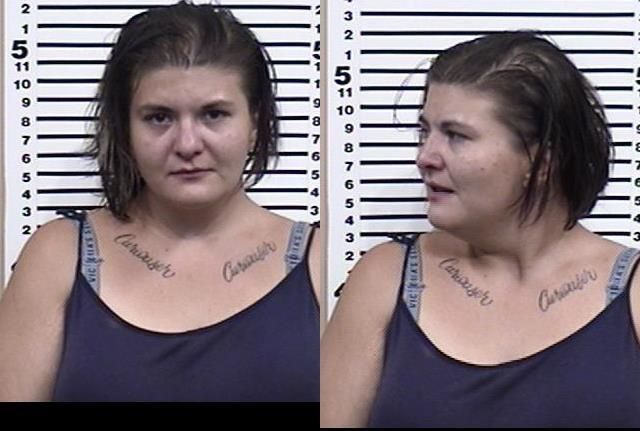 IDAHO FALLS — On Tuesday at approximately 9:10 a.m., Bonneville County Sheriff’s deputies responded to the 600 North block of Eden Drive to a disturbance involving a man dumping gasoline on property and threatening to light it. As deputies were responding to the area, it was reported the suspect attempted to back over the resident and caused damage to a utility trailer in the process. The suspect, later identified as 37-year-old Lance E. Dalton, had left the area just prior to deputies' arrival and was reported to be accompanied by a female adult. Deputies spoke with the victim and observed security footage from the residence showing Dalton pouring gasoline on a vehicle and property, followed by two attempts at backing over the victim by hitting a utility trailer he was standing behind.

During this time an Idaho State Police trooper located Dalton driving the suspect vehicle in the area of Eastview and Virlow Drive in Idaho Falls. Deputies arrived at that location and detained Dalton and the female passenger, identified as 26-year-old Caussandra E. Taylor of Idaho Falls. After an alert to the possible presence of drugs by a K-9, deputies located drug paraphernalia and two baggies with just over 6 grams of methamphetamine. Taylor admitted to deputies on the scene that the methamphetamine and drug paraphernalia belonged to her. A jacket worn by Dalton was found to have used syringes and items of drug paraphernalia that he told deputies belonged to him. Deputies also discovered Dalton had an active Idaho Falls police warrant for failure to appear.

The victim in this case suffered a minor injury, and deputies are continuing to investigate, no further information is available.