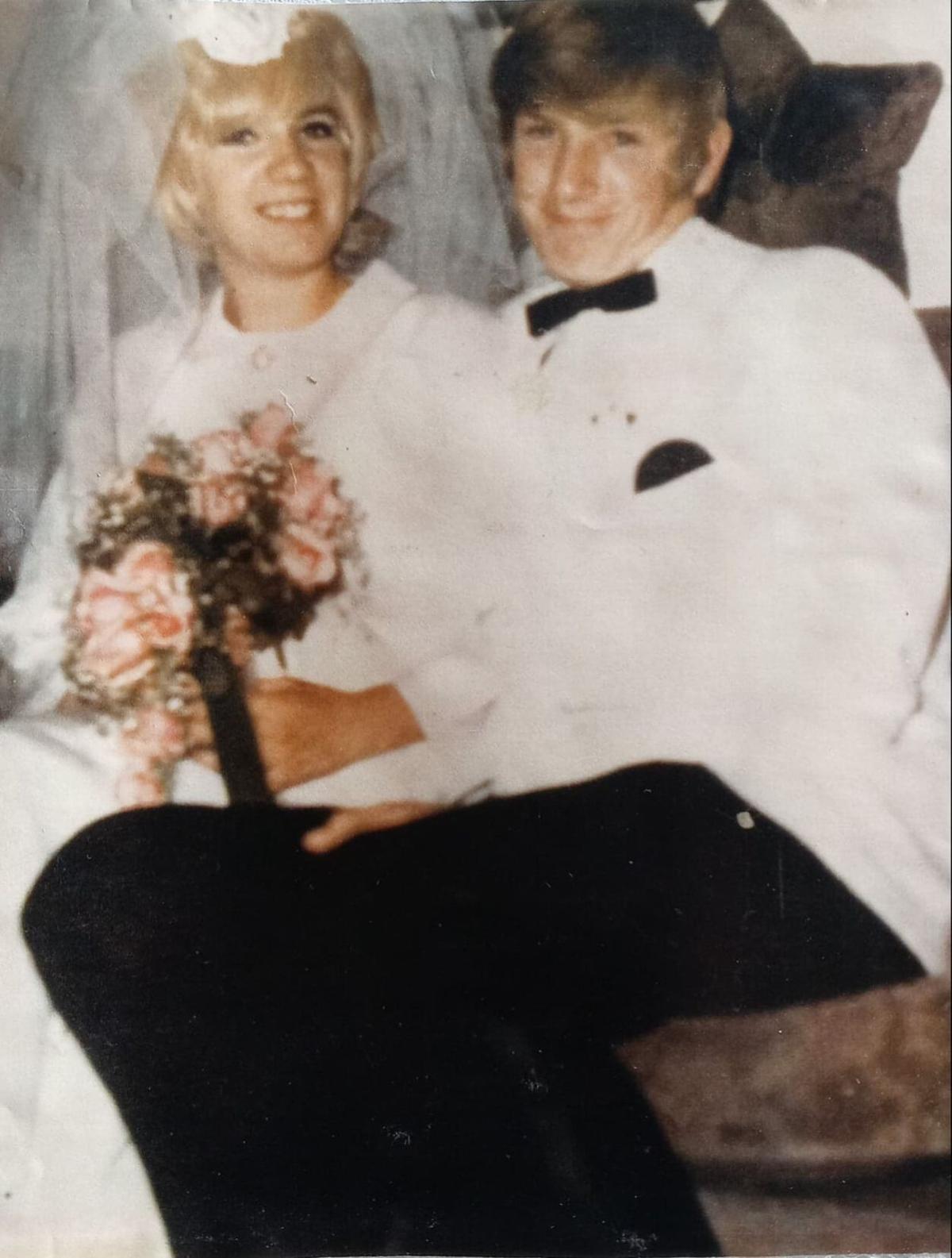 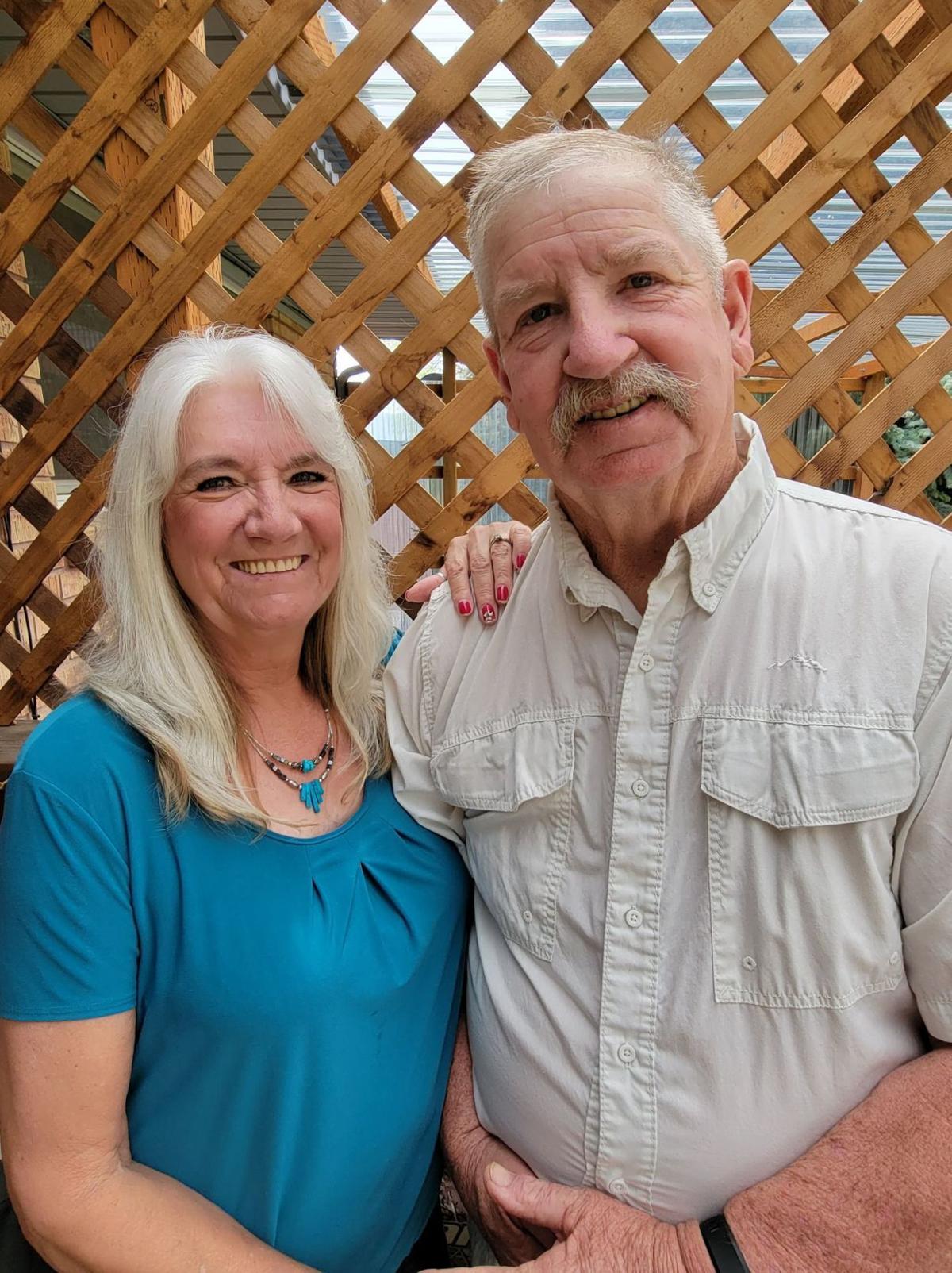 It is with great pleasure we announce the 50th wedding anniversary of Steve and Debby Szymanski. They were married in Steve’s family home in Pocatello on June 5, 1971. The couple has resided in Pocatello most of their lives, and it is where they currently reside.

It all started in 1970 when Debby saw a handsome man working in the yard at her next-door neighbor’s house. She told her mom she just had to meet that cute guy. She had seen him there multiple times riding his Stingray bike with the cool banana seat. Steve liked to help garden so he could check out the beautiful girl next door. The neighbor was Steve’s aunt and uncle, and when they heard the two wanted to meet, his aunt threw a party so they could be introduced. Steve and Debby hit it off right off the bat, and from then on they were inseparable. Just over a year later they were married.

The Szymanskis have three kids, Neta (Eric) High, Shawn Szymanski and Selena Gathright. They have 11 grandchildren and three great-granddaughters. They also have their faithful red blood coon hound, Dan, who is a big part of their lives along with their three cats — Tania, Siam and Puss n’ boots.

Family is very important, and they are very family-oriented attending, all their children’s and grandchildren’s activities, birthdays and holidays.

Steve’s hobbies include fishing, hunting and helping everyone who is in need. He is very close to his siblings and enjoys hanging out with those that are close by. Debby’s hobbies include exercising at the local gym, reading, crocheting and crafting, which she is very talented at.

As a couple they enjoy camping, traveling, rides in their Can-Am and they love a good game of pinochle. They often gather with family to play cards and board games. Since retiring they have gone on several cruises and fishing expeditions to Alaska and hope to do many more in the future.

Happy 50th anniversary Mom and Dad. We love you very much.