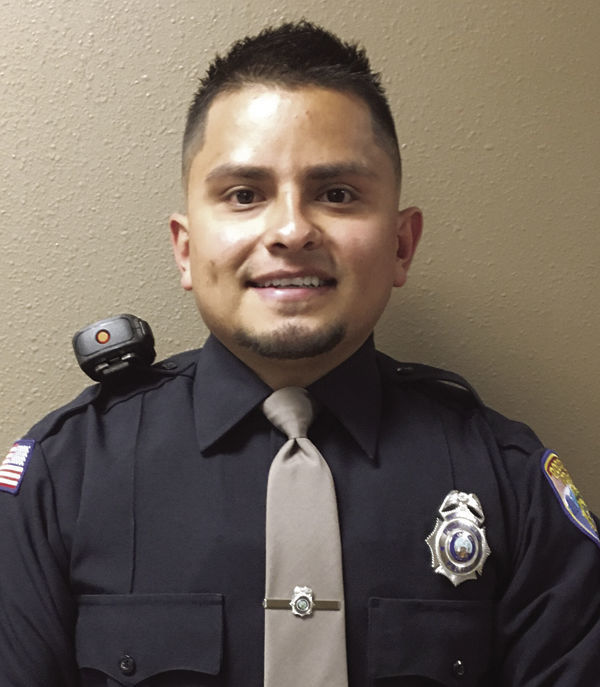 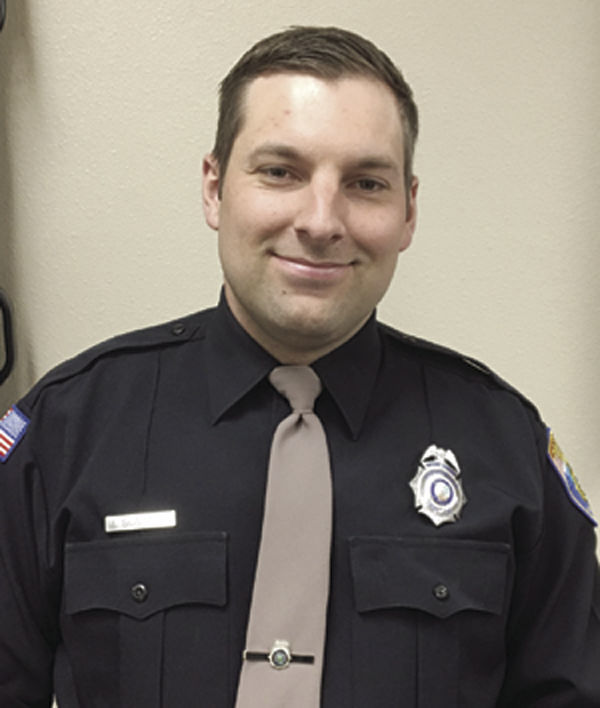 POCATELLO — Two new patrol officers and seven reserve officers were sworn into the Pocatello Police Department recently during a ceremony that drew over a dozen spectators to the department.

A former Chubbuck police officer was sworn in as a new full-time Pocatello patrol officer and says he looks forward to serving the Pocatello community, even as departments in the U.S. face turmoil over fatal police encounters with minorities.

Josh Summers was in Chubbuck for two years but moved to the bigger Pocatello Police Department for the opportunities it offers, he said.

“I’m super excited to be here,” he said.

Summers said the SWAT team is his passion.

“So soon as I’m able and ready I’ll be on the SWAT team with any luck,” Summers said.

As for turmoil over recent deadly encounters between minorities and police officers in the U.S. that sparked protests and marches — including a march on Friday in Pocatello — Summers says interacting with people is key.

“It won’t be any different than Chubbuck,” Summers said. “I mean the only difference between the two is Poky is the bigger agency so there will be more calls and more interaction with people.”

And that’s all to the good.

“I think it will be for the better to be able to interact with more people and show them were normal people even though we have a badge on,” he said.

Summers doesn’t know if turmoil overall will continue but is optimistic about the future.

“We’ll just keep showing everybody that everything we do is for a reason,” Summers said.

The other full-time Pocatello patrol officer sworn in is Francisco Torres, formerly of the Power County Sheriff’s Office.

“I’m very excited and honored to be working at the Pocatello Police Department,” Torres said in a Facebook post.

Pocatello Police Chief Roger Schei said the Pocatello Police Department due to its size is able to offer more opportunities and challenges for new officers such as Torres.

“I know he’s excited for the new challenges and the new opportunities and he’s excited to serve the community,” Schei said.