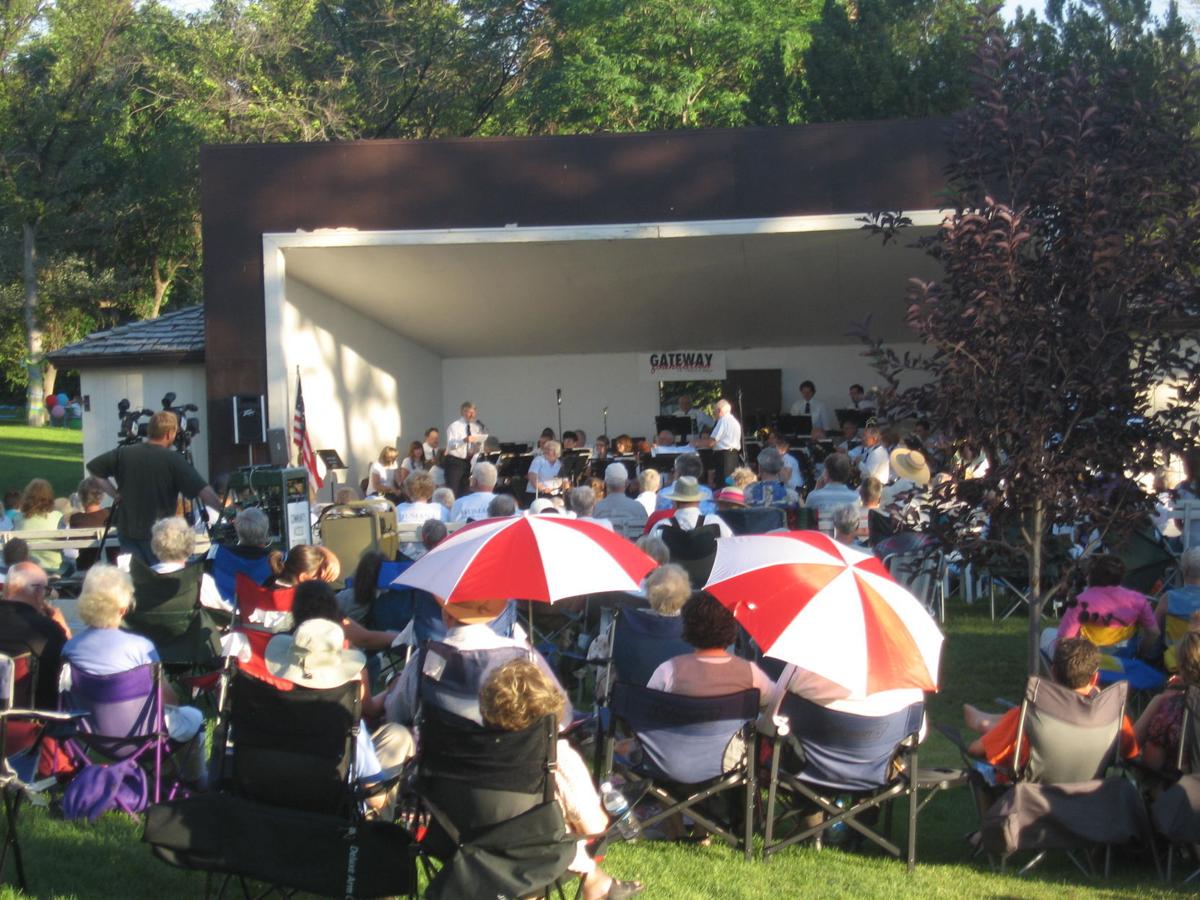 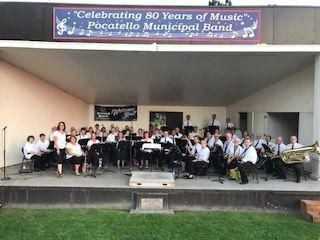 POCATELLO — Mark your calendars. The first concert of this season’s Concert in the Park series by the Pocatello Municipal Band begins on June 27 at 7 p.m. The band performs at the Guy Gates Memorial Band Shell in Ross Park, near Zoo Idaho. There will be six concerts, on consecutive Sundays, with the final one on Aug. 1.

Concerts are free. Everyone is welcome to bring picnic baskets, blankets, lawn chairs, or if you wish to sit on the benches, you may want to bring cushions. The first concert’s program selections will be published during the week prior to the concert. There will be three conductors this summer.

Ms. Kerrie Tolman will open the season and also conduct the July Fourth concert. The subsequent concerts will be conducted by members of the Idaho State University music faculty — Patrick Brooks on July 11 and 18 and Thomas Kloss on July 25 and Aug. 1. The band looks forward to seeing their wonderful audiences again after the 2020 season cancellation and to working under the direction of each of the conductors.

State of Idaho COVID-19 protocols should be observed, as noted in the document Protocols for Safe Gatherings and Events, rebound.idaho.gov/business-specific-protocols-for-opening.

The concert season is sponsored by the Pocatello Department of Parks and Recreation, which will set up the audience benches this year with proper spacing between them so that families or people who group themselves may have a bench of their own. Of course, if a person is not feeling well, it is best for the person to attend a later concert.