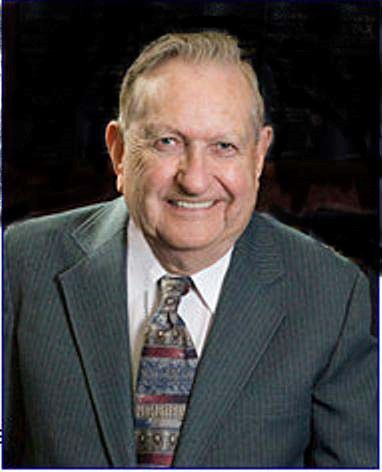 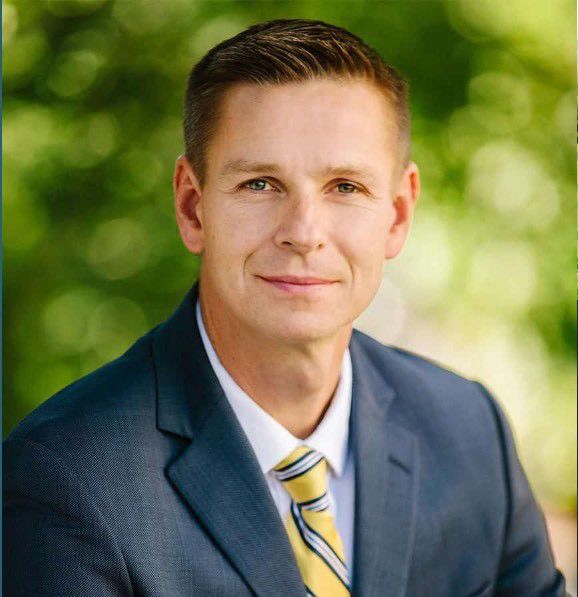 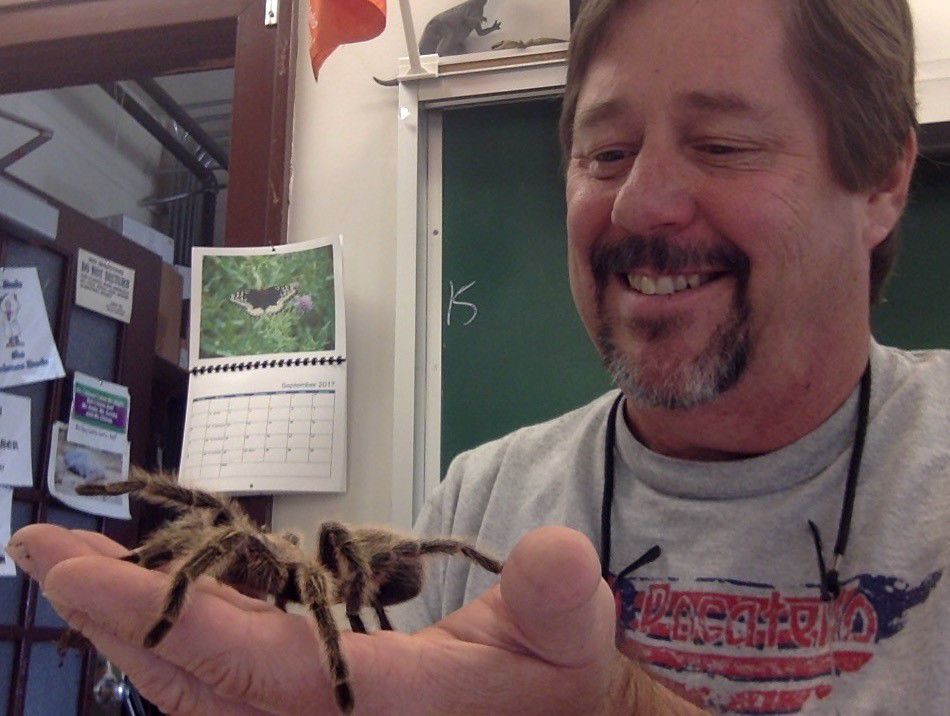 POCATELLO — The Pocatello High School Education Foundation is pleased to announce the selection of Robert Graveline and Spencer Nelson as 2018-19 Distinguished Alumni. They will be honored, along with 2017-18 Teacher of the Year, Eric Rude, at the annual Heritage Club Banquet on April 13 at Juniper Hills Country Club.

The public is invited to greet the honorees during a pre-dinner reception from 6 to 6:30 p.m. The buffet dinner service begins at 6:30 p.m. Seating is limited and advanced dinner reservations, at $30 per person, are required. The foundation accepts checks or cash, but cannot accept credit cards. Please make reservations by returning the invitation RSVP card or by telephoning Carol Hancock at 208-234-1033, no later than April 5.

Distinguished Alumnus Robert Graveline graduated in 1945 from Poky High, and after serving a short stint in the Navy, Bob enrolled at Idaho State University to study mathematics and physics. He then began his career as a young rocket scientist, developing mathematical formulae to translate information being beamed back to Earth from rockets and satellites. He and fellow scientists and engineers developed the mathematical models, hardware and telemetry resolutions that would eventually land a man on the moon.

Bob contributed significantly to the world’s first cruise missile, the Snark, and the upper-stage Agena rocket that launched many payloads into Earth’s orbit, to the moon, Mars, and Venus. One of these payloads, carried aboard the Ranger 9 spacecraft, delivered to the surface of the moon a plaque bearing Bob’s name along with the names of other prominent engineers who had contributed to the program. He also worked on the Gemini program, spent a number of years helping to perfect spy satellites, and ended his career as a quality manager for the Space Shuttle program and the Hubble Space Telescope. Over the years, Bob was awarded numerous commendations for space-related hardware and systems.

Distinguished Alumnus Spencer Nelson is a 1998 graduate of PHS. Throughout his high school years, he was highly regarded throughout Idaho for his skills on the basketball court. After graduation, Spencer enrolled at Utah State University, where he continued playing basketball, receiving numerous awards including Cecil Baker Most Valuable Player, 2005 Utah State Male Athlete of the Year, and in 2015, he was named to the Utah State University All-Century Team.

After graduating, Spencer played professional basketball for some of the most important teams in Europe, including Bamberg, Benetton Treviso, Climamio Bologna, CB Gran Canaria, Motepaschi Siena, and Reyer Venezia Mestre. He also played in the 2006 German All Star Game , won the Italian Super Cup in 2006, was the 2007 Italian Cup Final MVP, and won the Italian National Cup in 2007 and in 2013. In 2015, Spencer announced his retirement from professional basketball, began a second career in financial management, and is currently serves as a Portfolio Manager and Investment Advisor for Iron Gate Global Advisors.

Teacher of the Year Eric Rude has been at Pocatello High School since 1987, after receiving his Master of Natural Science degree in Biology from Idaho State University. He has taught a large variety of math and science courses at PHS and, in 1966, received the Presidential Award for Excellence in Math and Science Teaching. He developed the high school’s forensic science program and currently teaches AP/Dual Enrollment Biology and three Forensic Science courses. To date, his students have solved 400 mock crimes, and he has recently received a PHS Education Foundation grant to provide his students the opportunity for cutting-edge research using PCR and electrophoresis to study environmental DNA.

Proceeds from this dinner honoring these individuals, along with monthly donations from PHS faculty/staff, and contributions from alumni and other supporters, are used by the Foundation to fund educational enhancement grants for PHS teachers. Persons who wish to donate to the PHS Education Foundation in honor of the Distinguished Alumni, Teacher of the Year, or other persons of their choosing, may do so in care of Pocatello High School, 325 North Arthur, Pocatello, ID 83204.