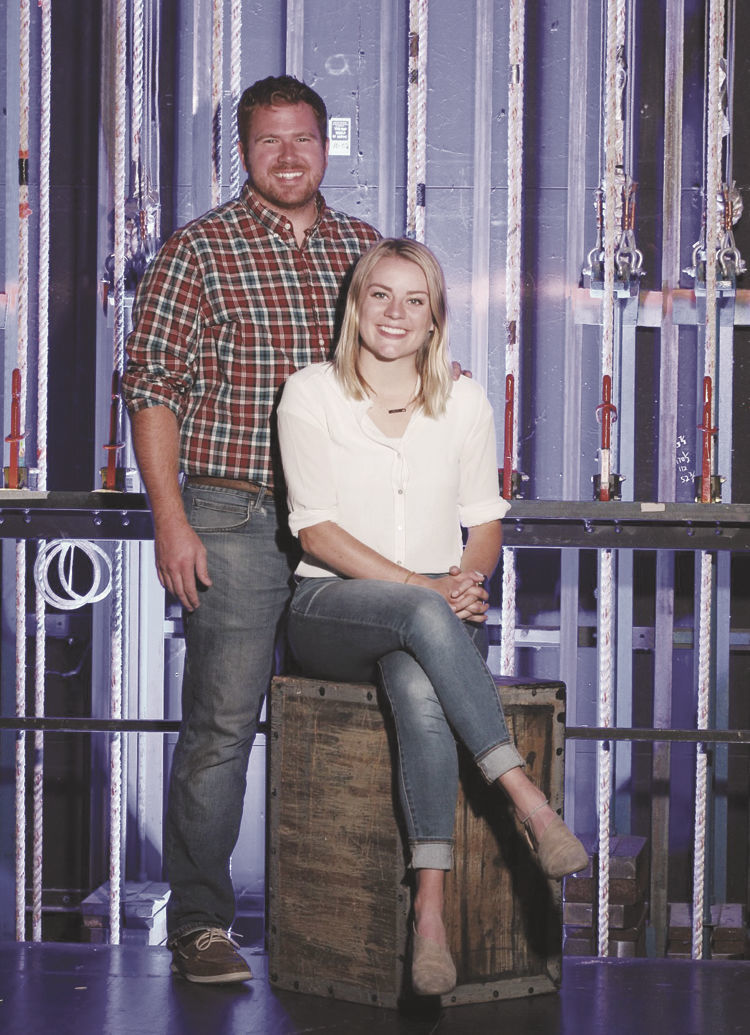 Chad and Jenna Davies, who own the Palace Theatre in Chubbuck, are reopening the play performance business after COVID-19 restrictions were relaxed by the state. 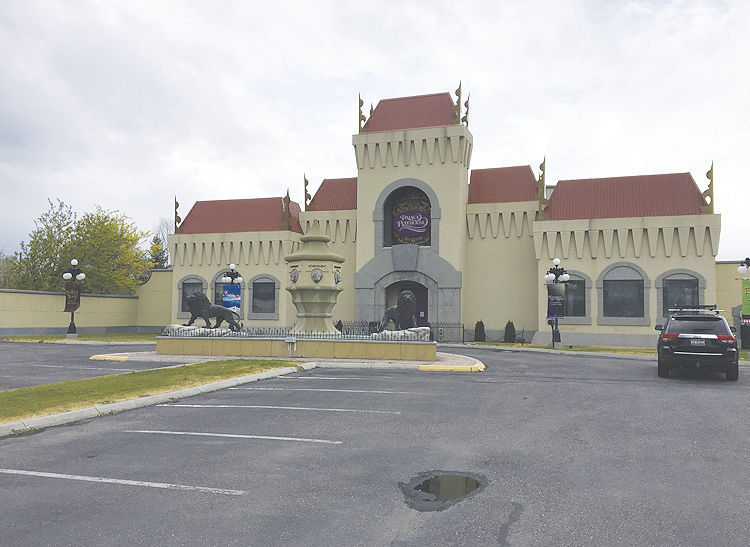 The Palace Theatre in Chubbuck is preparing to present performances of “Beauty and the Beast,” “Mamma Mia” and other plays after being closed during the statewide stay-home order.

Chad and Jenna Davies, who own the Palace Theatre in Chubbuck, are reopening the play performance business after COVID-19 restrictions were relaxed by the state.

The Palace Theatre in Chubbuck is preparing to present performances of “Beauty and the Beast,” “Mamma Mia” and other plays after being closed during the statewide stay-home order.

CHUBBUCK — The Palace Theatre at 158 E. Chubbuck Road is holding rehearsals and preparing to present “Beauty and the Beast” from June 16 to July 11 and “Mamma Mia!” from Aug. 4 to Aug. 29.

That’s after the state loosened restrictions on gatherings due to the coronavirus situation, said Jenna Davies, who owns the business with her husband, Chad. That change has allowed play performances at the 180 seat theater to proceed.

But it’s been a roundabout route.

“It’s been kind of interesting with ‘Beauty and the Beast’ because they had started rehearsals when everything hit,” Jenna said. “It’s been a unique experience for everyone.”

She said they did rehearsals on Zoom, which was challenging with different internet connections.

“So that’s been a very interesting dynamic that my cast and our theater has dealt with, which we’ve never ever done before,” she said.

She said everyone was in their living rooms with their scripts in hand learning and practicing online, she said.

“Now with the governor’s changes we’ve been able to meet in really small groups under 10 people,” she said. “So we’ve met kind of one-on-one with the director and started real rehearsals again. In-person rehearsals, I guess I should say.”

She said the actors are ready to get back on stage and start acting again.

Davies and her husband have even managed to continue paying their employees despite not being able to present any performances.

She says theater is a very social activity. That’s why they waited until phase four of the reopening to start offering performances again.

“We always do everything in person and that’s what theater is,” she said. “So they’ve done a great job, they’ve done phenomenal. And our actors are ready to get back on stage and start performing again.”

She says the actors have been rehearsing while wearing masks. But they will perform without masks for the show in front of an audience. Audience members are also welcome to wear masks, she said.

Meanwhile, Jenna and Chad are eager to re-open for an audience to see the performances in person again. And the theater will use extensive sanitation to help keep the theater clean and free of germs.

She said overall it was a unique experience for everyone. But now they’re ready to move forward.

“We’re excited to get open and welcome people back into our doors,” she said. “The theater shouldn’t sit empty.”