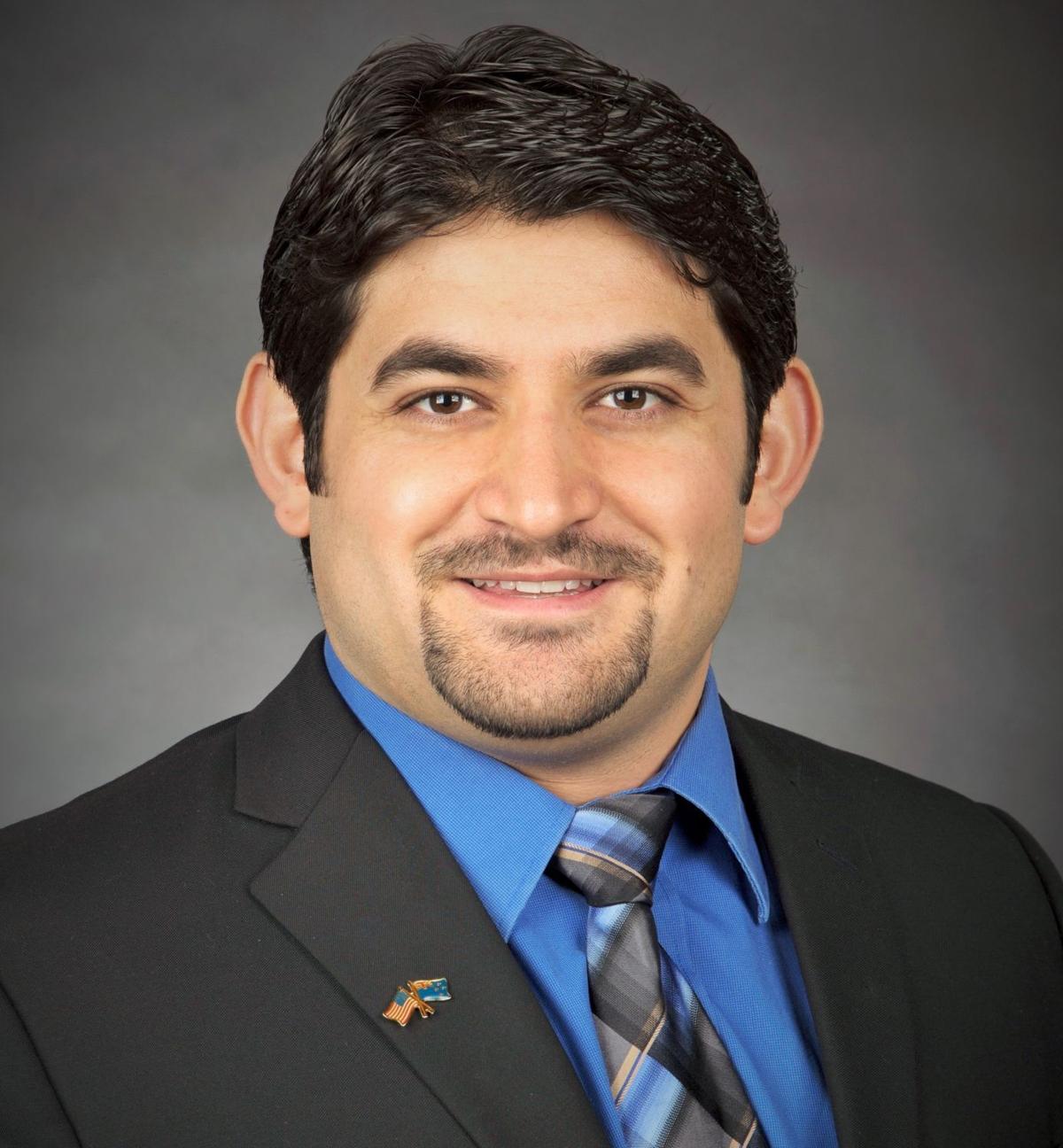 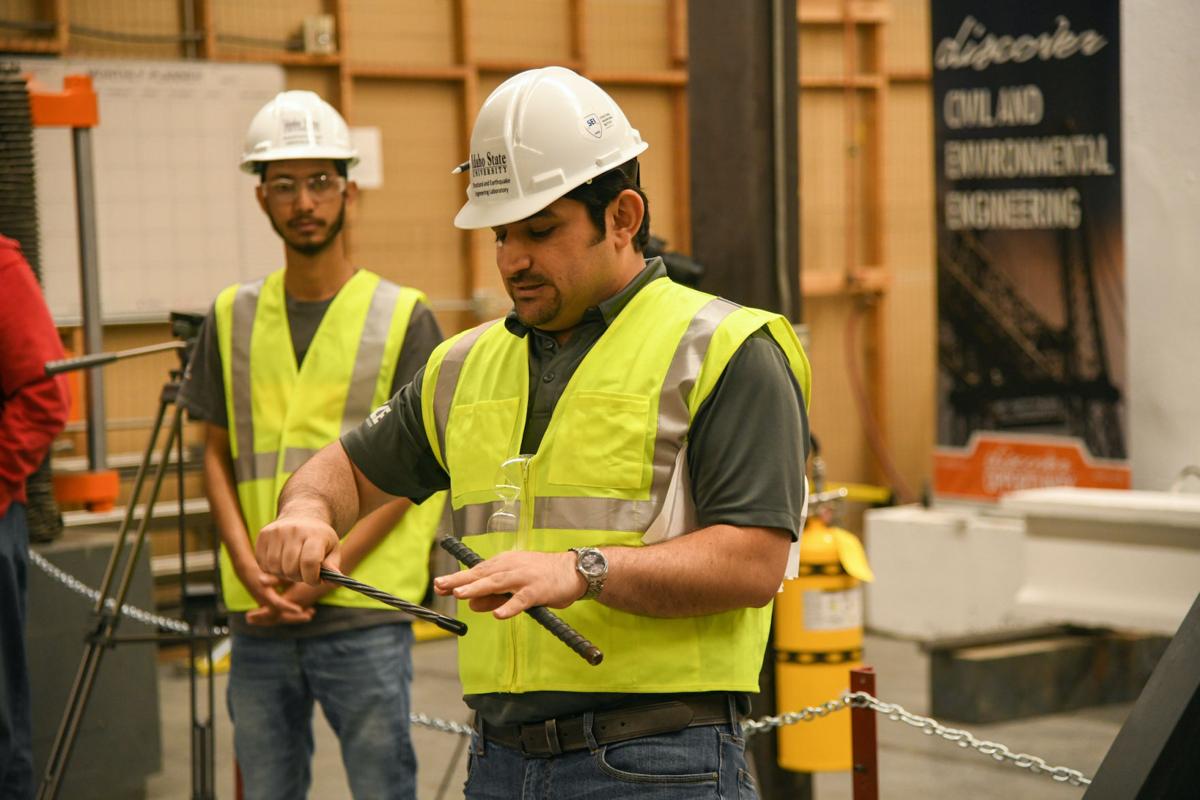 POCATELLO — Idaho State University civil and environmental engineering associate professor and Center for Advanced Energy Fellow Mustafa Mashal has been honored with the 2020 Alfred Noble Prize for being the lead author on the paper titled Low-Damage Seismic Design for Accelerated Bridge Construction, which appeared in the Journal of Bridge Engineering, July 2019.

The award consists of a certificate and $6,500 cash prize, and Mashal will be honored by his peers at the American Society of Civil Engineers Annual Membership Meeting in October. The ASCE established the Alfred Noble Prize (not to be confused with the Nobel Prize) in 1929 to honor Alfred Noble, past president of the ASCE and of the Western Society of Engineers, for the purpose of perpetuating his name and achievements.

“I am very honored to get such an important award, it is humbling to receive this honor and get a paper recognized at this level.”

The award is given for a technical paper of exceptional merit, provided the author has not passed his or her 35th birthday at the time the paper is published in print by the nominating society. If a paper has been written by two authors, the lead author must be 35 years of age or younger. The recipient of the prize is selected by a committee of five, consisting of a representative of each society.

Mashal acknowledged and thanked his co-author on the paper, Alessandro Palermo, from the University of Canterbury, New Zealand. Their paper was one of the top downloaded papers in structural engineering in 2019. It was part of a special collection on accelerated bridge construction and remains the most downloaded paper in that collection so far.

Mashal said the paper was about building seismic-resilient bridges, using precast concrete technologies so the bridges can be built quickly and withstand large-earthquakes with minimum damage to avoid loss of functionality or major repair.

“It has a type of technology involved in it that basically re-centers the bridge after an earthquake, so it brings it back to where it was — it is not going to be tilting,” Mashal said.

The design of the bridge “aims to minimize, and potentially eliminate, damage in a precast bridge during an earthquake. The low-damage design uses dissipative controlled rocking connections between the precast elements in a bridge substructure,” according to the paper’s abstract.

“The bridge incorporates dissipaters that absorb the earthquake energy to minimize or eliminate damage,” Mashal said. “The other merit of the paper was that it was not only a research project but has been implemented in an actual bridge in Christchurch, New Zealand — the world’s first bridge with dissipative-controlled rocking technology. About three months after the bridge was built, the 2016 Kaikoura Earthquake struck. The earthquake was felt in Christchurch and post-earthquake inspection of the bridge showed no apparent damage.”