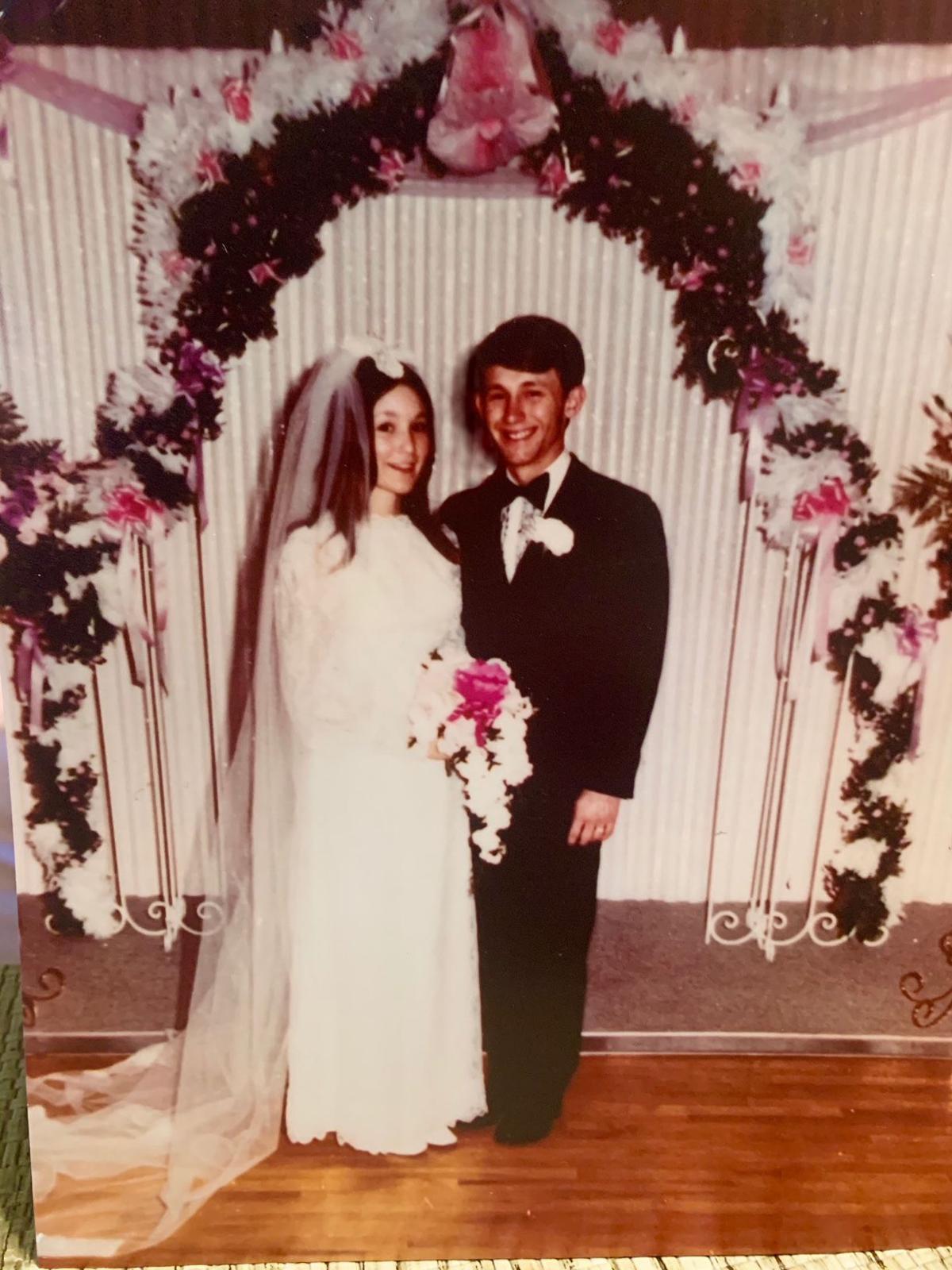 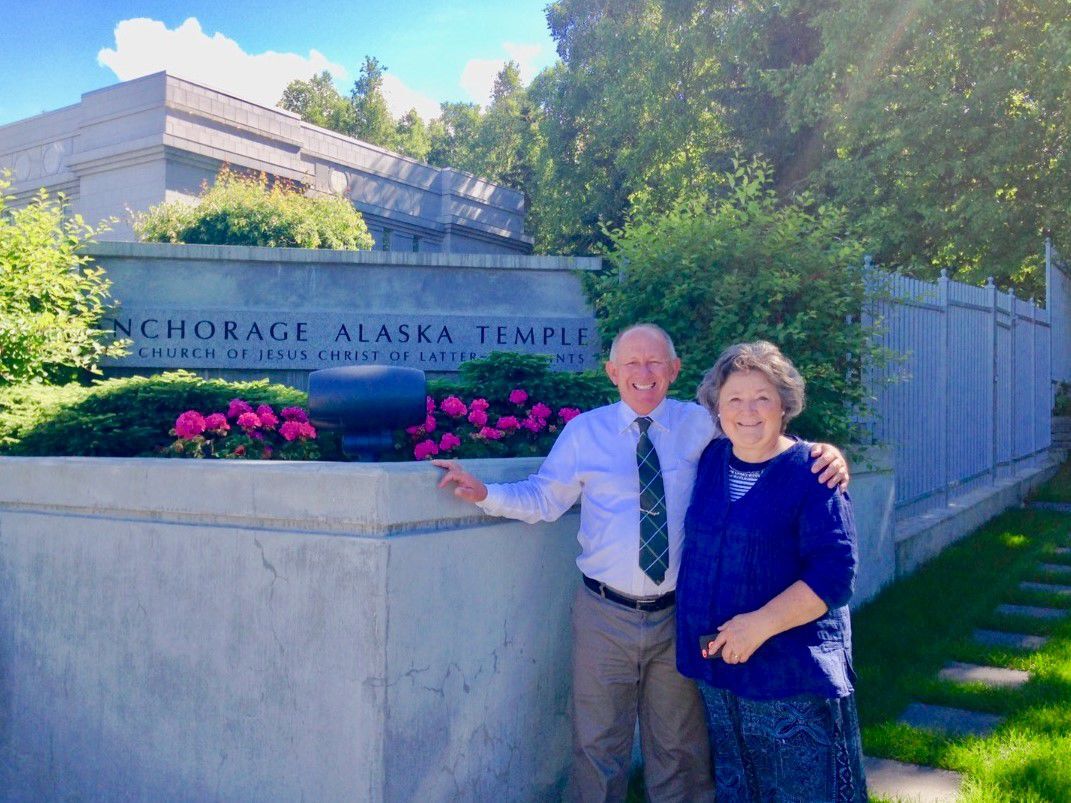 On a bright, clear morning 50 short years ago, a dashing Douglas Charles Carlson and delicate Deanna Eskelson were married in the Church of Jesus Christ of Latter-Day Saints Idaho Falls Temple, May 1, 1971.

It had all begun in June 1967 when the couple first met while dancing in the churchwide dance festival at the University of Utah campus in Salt Lake City, Utah. Deanna was wearing new clothes when Doug picked her up and dropped her into the deep end of the hotel pool. She couldn’t swim. Deanna was not smitten by Doug and viewed him as a flirting smart aleck.

Doug graduated from Pocatello High School in 1967, followed by Deanna in 1970.

Doug served his church as a missionary for two years in Los Angeles from 1969-1970. When he came home, he noticed all that pool water had made Deanna blossom into a beautiful flower. Eager to pick her, Doug endured four declines from Deanna until finally, she conceded to date him on his fifth attempt. Marriage soon followed.

Doug worked for the Union Pacific Railroad for 41 years before his retirement in 2009. He coached Bannock Boys Little League Baseball for over 12 seasons. Doug has been a referee of high school basketball, football, baseball and softball since 1972 and continues today. Over his 49 years in sports, he has enjoyed refereeing many Idaho state tournaments and especially enjoys working games alongside his son, Ben, where they both cherish many lifelong friendships.

Deanna worked for Paul Roberts Steel Co. for two years before she left to have six cute babies, two girls and four boys. After their children were in school, Deanna started working at Pocatello/Chubbuck School District 25, first as an instructional assistant and then as a secretary at Bonneville and Edahow elementaries for 26 years. She continues to love all the faculty, students and their families.

In 1986, Doug set a goal to attend the 26 LDS temples in the world and golf a course in each city. The couples’ love for the gospel has taken them to all the LDS temples in the United States (82) and Canada (7) except Halifax. They have also visited temples in Mexico (1), Japan (1) and Australia (5). Today there are 160 temples and 91 under construction or announced. The couple hopes to visit them all after pandemic limitations are lifted.

Doug and Deanna serve diligently in their church as leaders and teachers of youth and adult groups. They were service missionaries with the LDS Addiction Recovery Program for five years.