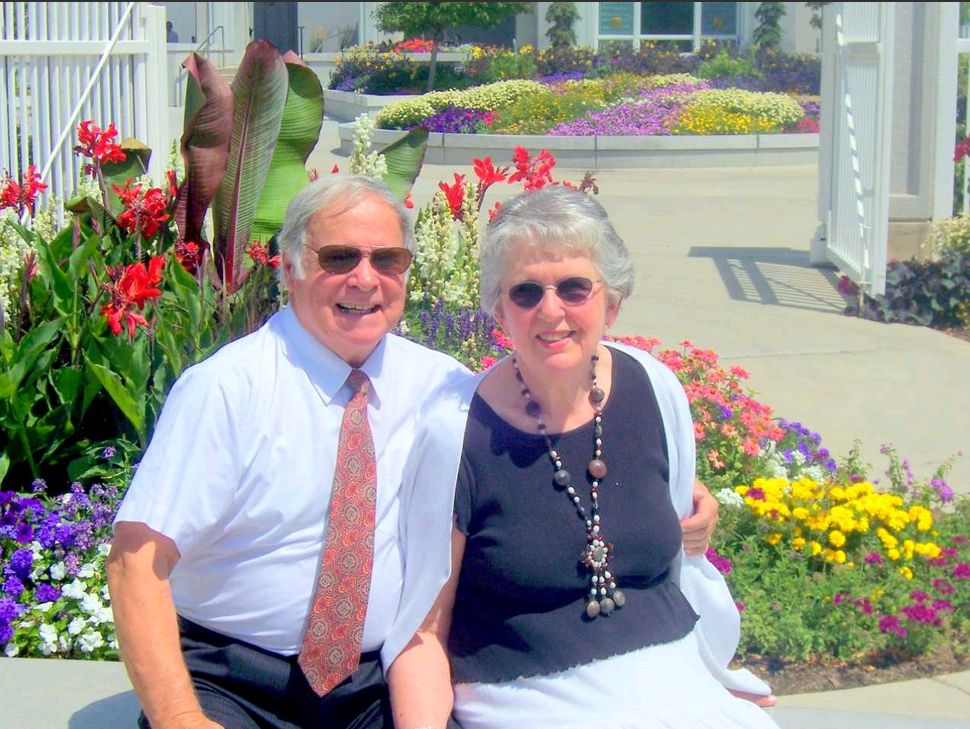 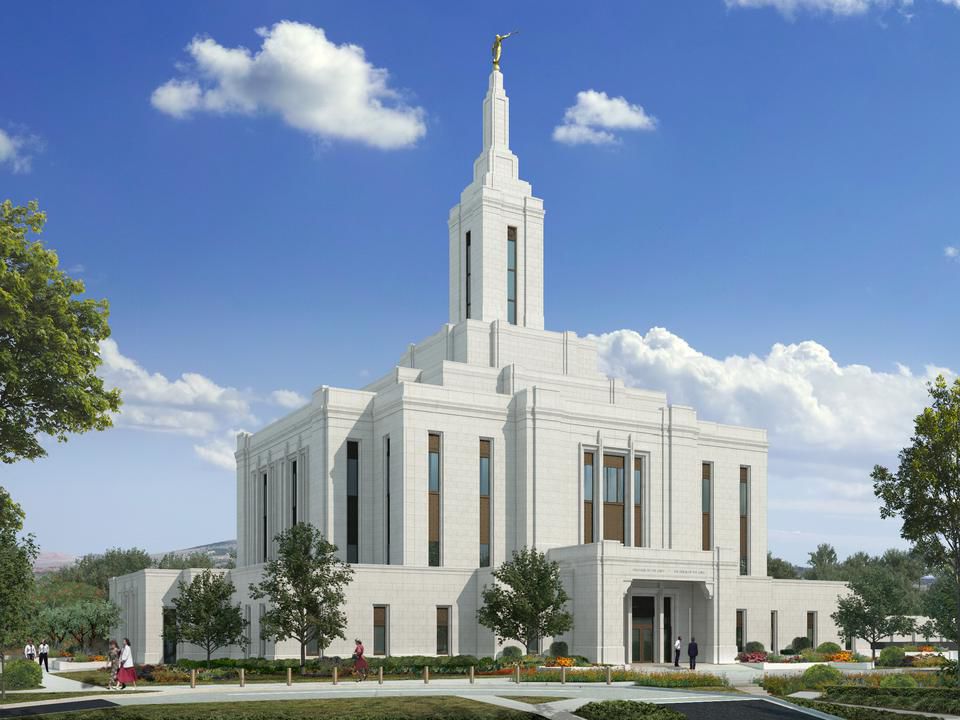 When we first moved to Pocatello many years ago we asked, “When will there be a temple built here?” Answer: “Someday, we hope.” Years later, we asked the same question and got a similar answer. “Sooner rather than later, we hope.”

Now, if you’ve been reading the paper or watching the news, you are sure to have seen that The Church of Jesus Christ of Latter-day Saints will soon, in fact, have its own beautiful temple right here in Pocatello. Members and their friends and neighbors are excited about this special event that will impact our city in many ways.

Temples are typically a lovely adornment and welcome addition to any community. They create a kind of loftiness along with their surroundings, and they invite others to learn more about this unique faith.

There are, of course, temples of many kinds serving various faiths throughout the world. For purposes of this brief discussion, we will be talking about the temples of this particular church which are patterned in many ways after the magnificent temple God commanded King Solomon to build in ancient Jerusalem, long before the coming of Christ.

The first temple of this modern-day Church was built in what is referred to as “the fullness of times” or the “latter-days” in Kirtland, Ohio in 1836 -- following the organization of the Church with six members in 1830 -- and the second one in Nauvoo, Illinois in 1846. Religious persecution, however, caused the “Saints” (or members of the Church) to abandon both of those temples, and the next one placed under construction was in Salt Lake City where the early members of the Church finally settled. This largest of all the temples and built of granite took 40 years to construct and stands today as a symbol of the faith of those sturdy pioneers. Now, there are 159 operating temples scattered throughout the earth serving the devout of the Church’s 16 million members.

Whereas weekly church meetings are held on Sunday in thousands of chapels worldwide, temples are built for special instruction and covenant making, as well as the performing of baptisms for the dead – those individuals who may not have had the opportunity to have this ordinance performed by those in authority in this life (see I Cor. 15:29). This is done in a beautiful font supported by twelve oxen, as was built in Solomon’s temple. The Church teaches that those on the other side of the veil have their agency and can accept or reject whatever temple ordinances are performed in their behalf.

A Methodist minister once said that he considered all of this to be an “amazingly unselfish work.”

Before they are dedicated, temples are paid for in full by the tithes and offerings of the members, and guests are welcome to tour any of the temples -- prior to their dedication. Following construction, the Pocatello temple will also provide tours for the community.

We can’t resist concluding by telling a little story about one of our five-year-old twin grandsons who toured Utah’s Oquirrh Mountain Temple with his Primary class before it was dedicated. The next day in class, the teacher asked her students what they liked most about their trip. Our little Max was excited to share: “I liked the swimming pool with the moose around it.”