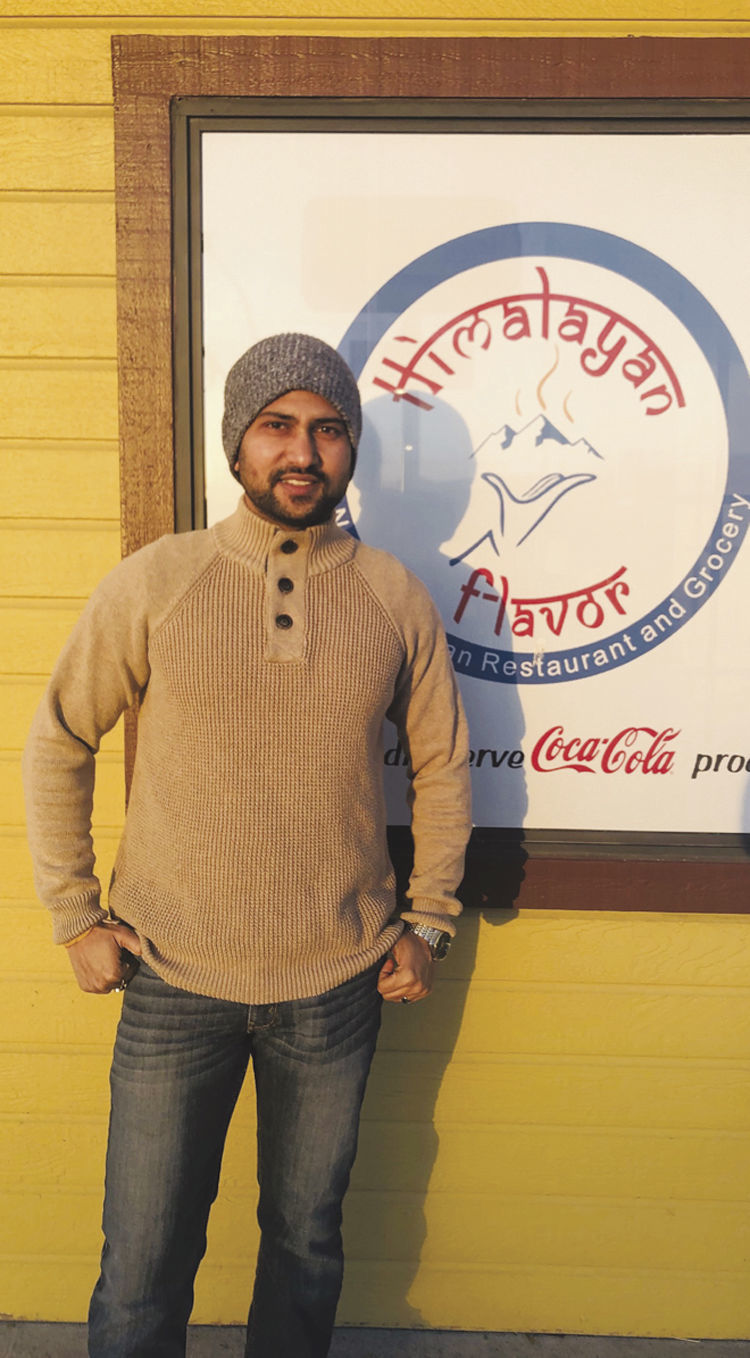 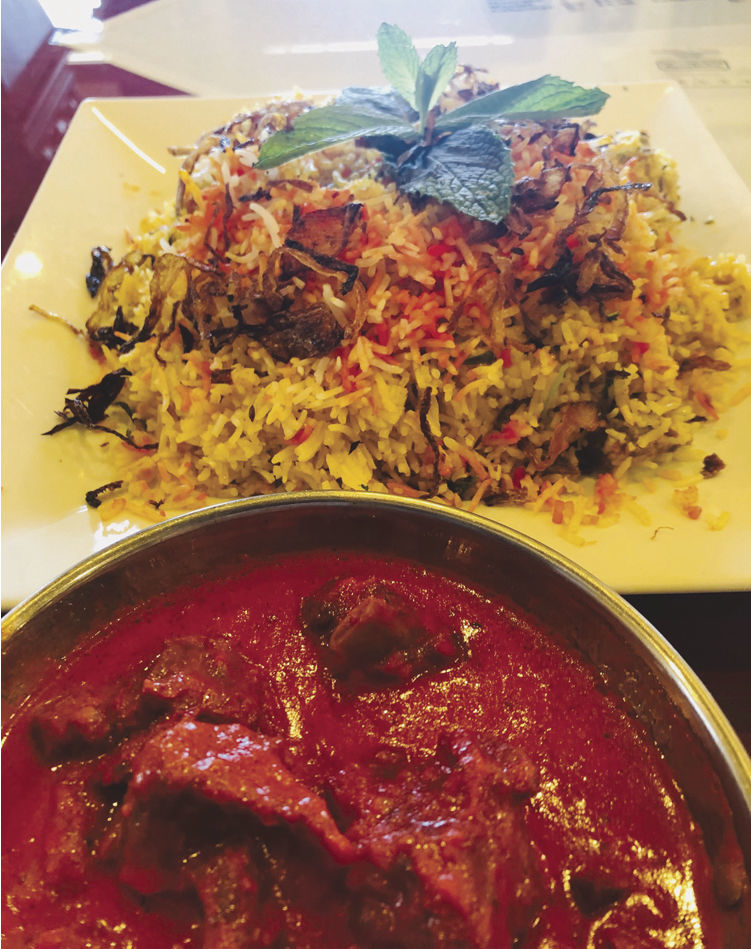 Himalayan Flavor, an Indian food restaurant at 303 E. Alameda Road in Pocatello, added an uncommon beef dish to its menu on Friday.

Himalayan Flavor, an Indian food restaurant at 303 E. Alameda Road in Pocatello, added an uncommon beef dish to its menu on Friday.

POCATELLO — A local Indian food restaurant has just added a twist to its recipe offerings for people who like beef with their Indian dishes.

Roshan Kumar, who owns Himalayan Flavor at 303 East Alameda Road, says that adding a beef dish to the menu is not typical for Indian food restaurants in East Idaho, though beef is used in Indian recipes elsewhere.

But customers have been asking about having beef with their dishes.

“It’s like a lot of people were asking about it like, ‘How would you flavor the beef?’” he said.

So he said the restaurant began offering the beef biryani dish for customers on Friday.

“It’s something that they might not have tried,” Kumar said.

The dish consists of rice and beef. He says some diners may not like chicken, but they like red meat, so he aims to fill the demand.

“This is something good for people to try if they like beef,” Kumar said.

He said he’s had it in mind for a while to offer a traditional beef dish on the menu.

He said that Himalayan Flavor, which has been open for about one and a half years, is well situated next to Fred Meyer and near Cafe Rio Mexican Grill.

But he said adding the beef dish should meet additional demand from customers.

Currently the restaurant, while it has chairs in it, is only offering take-out and delivery orders due to the pandemic.

The beef dish will be available in the same fashion.

But he asks that customers call ahead when they want to order the new beef dish to provide adequate time to prepare it.

At the same time, for orders above $20, Himalayan Flavor now offers free delivery.

Kumar says he’s excited to offer the new dish and feels it will add to the restaurant’s already high ratings from customers.

Trip Advisor also ranks Himalayan Flavor No. 20 out of what it says are 105 restaurants in Pocatello.