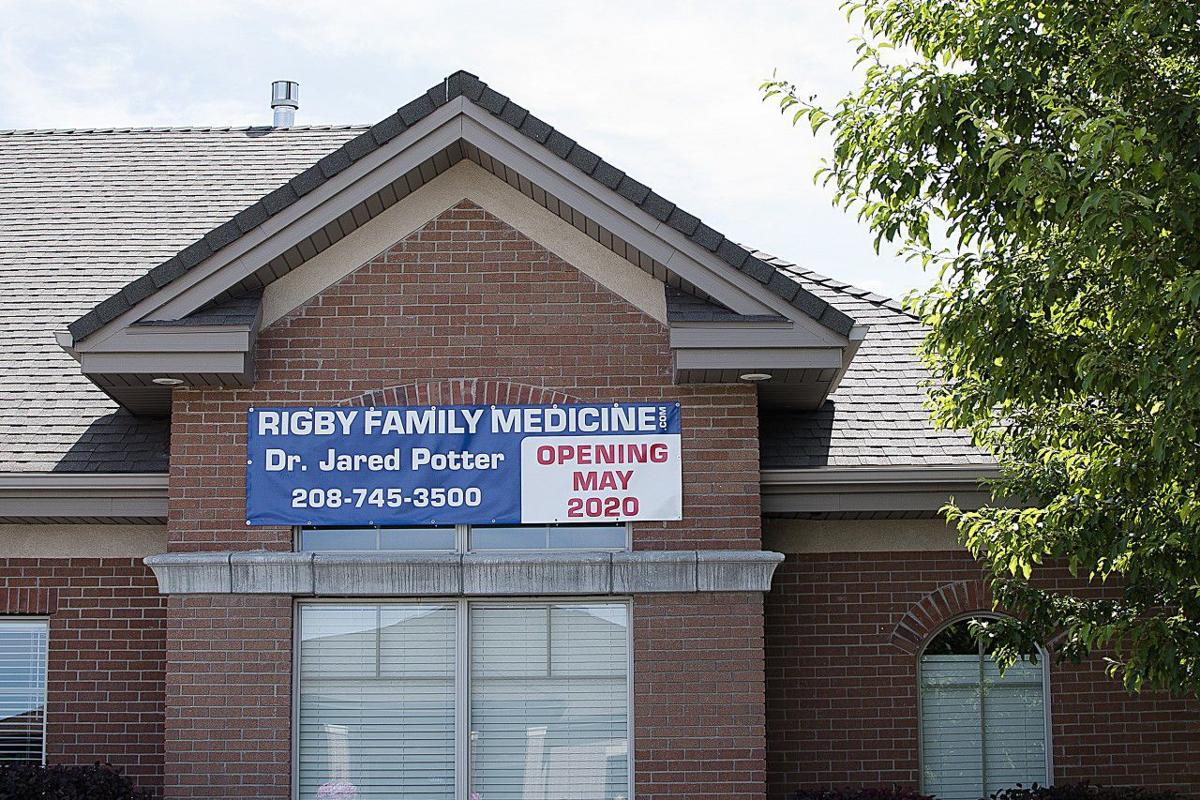 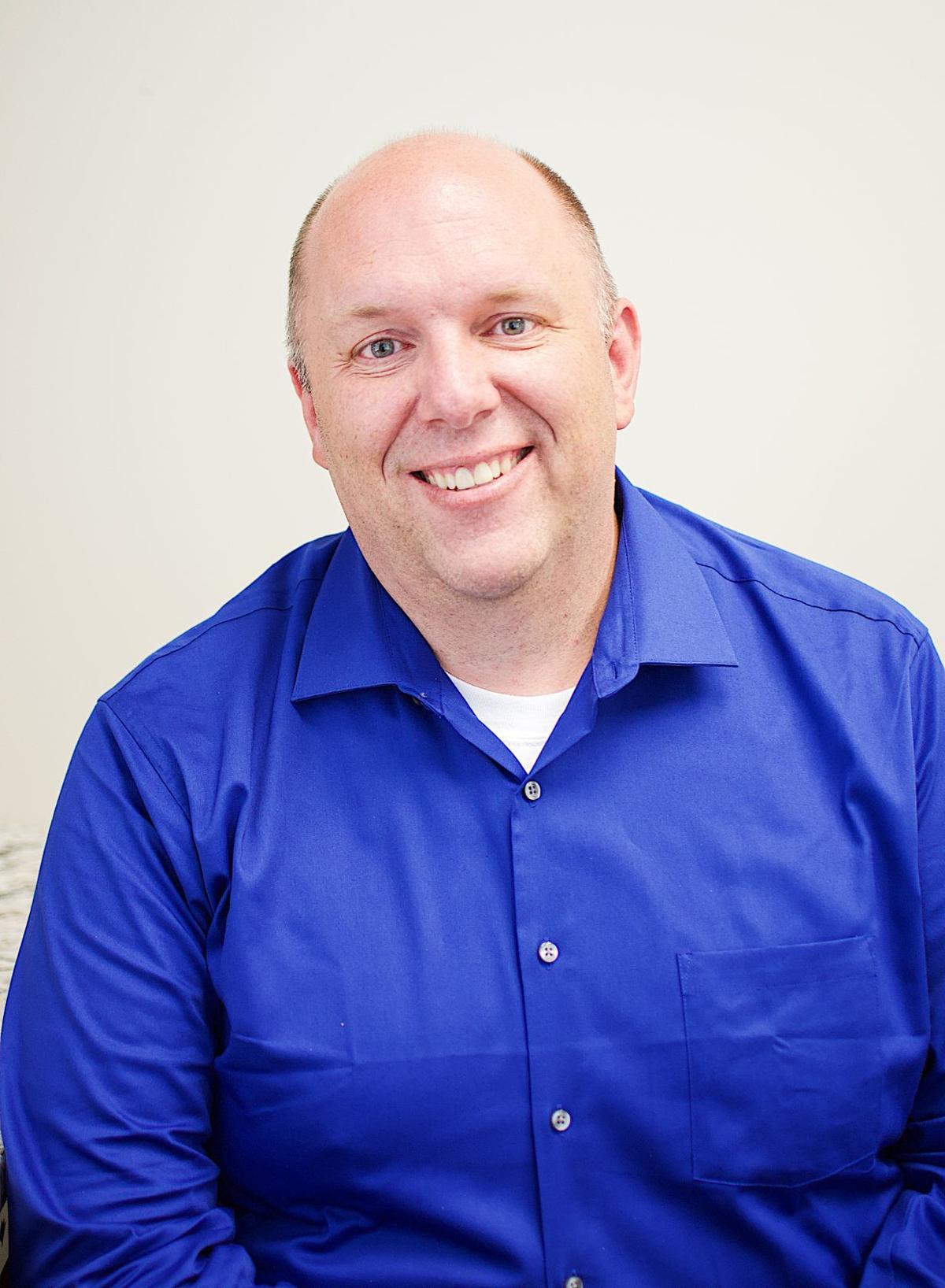 RIGBY — Jared Potter is from Maryland and says that from the age of 10, he knew he wanted to be a doctor.

"We did a project at school about something we wanted to do one day (and) I just knew it was 'doctor,'" said Potter, who recently opened Rigby Family Medicine. "I wanted to do something where I could help people but also be intelligent."

"I ended up liking it so much, I stayed," he said.

After graduating with a Bachelor of Science degree in biology, earning his medical degree and completing residency, Potter married his wife, Bonnie, and they made their home in Kaysville, Utah. Together they have five children: two boys and three girls ranging in age from 12 to 8 years old.

In Kaysville, Potter began his own private practice, eventually moving to work with Intermountain Healthcare. With 14 years of experience under his belt, Potter and his wife decided they were ready to make the move to Idaho.

"We had a cabin in Island Park and spent so much time here, we just started to wonder why we kept coming back to Utah," he said.

Although their first winter in Rigby was tough, Potter stated that his kids love being outside, off electronics and playing with the other kids in their neighborhood.

"We found a beautiful place here near the river and some woods, and it's the type of place we want to raise our kids," he said. “I was ready to move back to the country and just be a traditional doctor."

For Potter, medicine is more than just a job. As a "traditional doctor," he likes to meet his patients and then be available for them so they aren't constantly seeing just whoever is available. He stated that the way he practices medicine, he takes his responsibilities very seriously but also likes to be able to create an actual relationship with patients so they know who they're seeing.

Despite trying to open up a new business in the midst of a global pandemic, Potter is pleased and surprised with how fast Rigby Family Medicine has grown since opening June 1.

"I want to provide good, continuous care where your doctor is your doctor," Potter said. "I want to have good, strong relationships with the people I'm seeing. I hope to bring on two more providers that will allow us to fill in on a needed basis, but where we really know our patients."