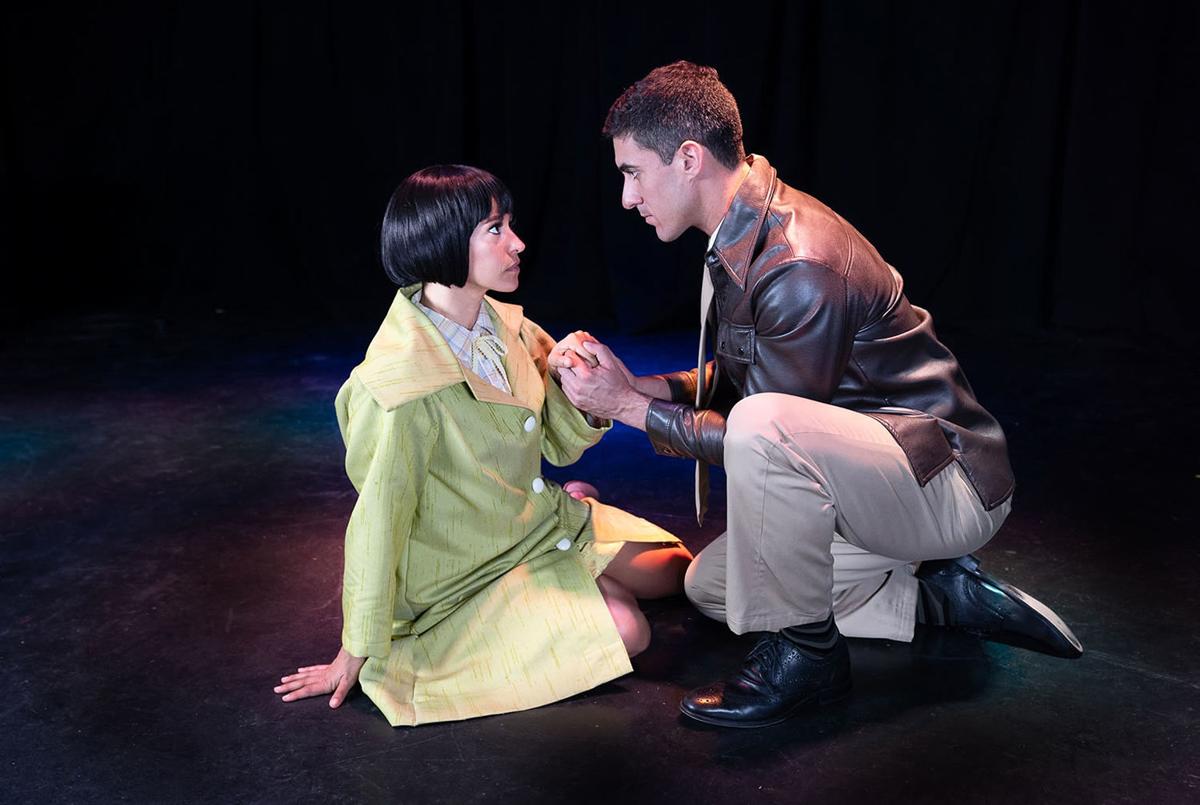 “An American in Paris” will be performed at the Civic Center in Idaho Falls on Monday. 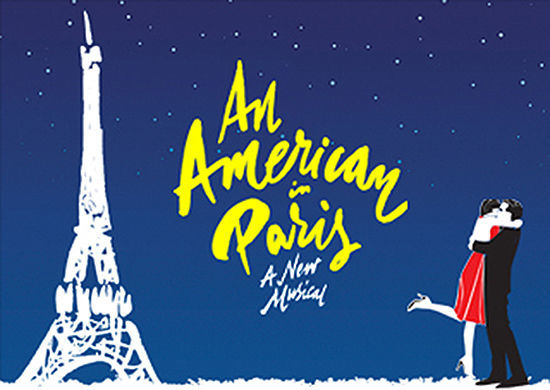 “An American in Paris” will be performed at the Civic Center in Idaho Falls on Monday.

IDAHO FALLS — A taste of Broadway comes to Idaho Falls this month with the professionally produced “An American in Paris” set to play at the Civic Center for the Performing Arts.

With popular George and Ira Gershwin songs and elaborate choreography, “An American in Paris” tells the story of a World War II veteran, Jerry Mulligan, who wants to settle in Paris and make a name for himself as a painter.

“But Jerry’s life becomes complicated when he meets Lise, a young Parisian shop girl with her own secret — and realizes he is not her only suitor,” according to the promotional material.

“An American in Paris” will be performed at 7:30 p.m. Monday. Tickets are available at idahofallsarts.org/eirmc-broadway-series.

The production has won four Tony Awards and was inspired by the Academy Award-winning film of the same name. The show features Gershwin songs such as “I Got Rhythm,” “Liza,” “‘S Wonderful,” “But Not for Me” and “Stairway to Paradise.”

“This show is filled to the brim with gorgeous melodies and irresistible words that only George and Ira Gershwin could write,” said Jeffrey B. Moss, director of the production in a promotional video. “The show was inspired by the Oscar-winning MGM film. … For this production, we captured the moment of liberation with period newsreels and photographic images wrapped around the unique Parisian architecture.”

Moss said the choreography honors the original dancing from the film starring Gene Kelly and Leslie Caron produced in 1951 and adds some 2020 dancing flair.

The production is part of the Broadway Series sponsored by Eastern Idaho Regional Medical Center bringing traveling shows to town.