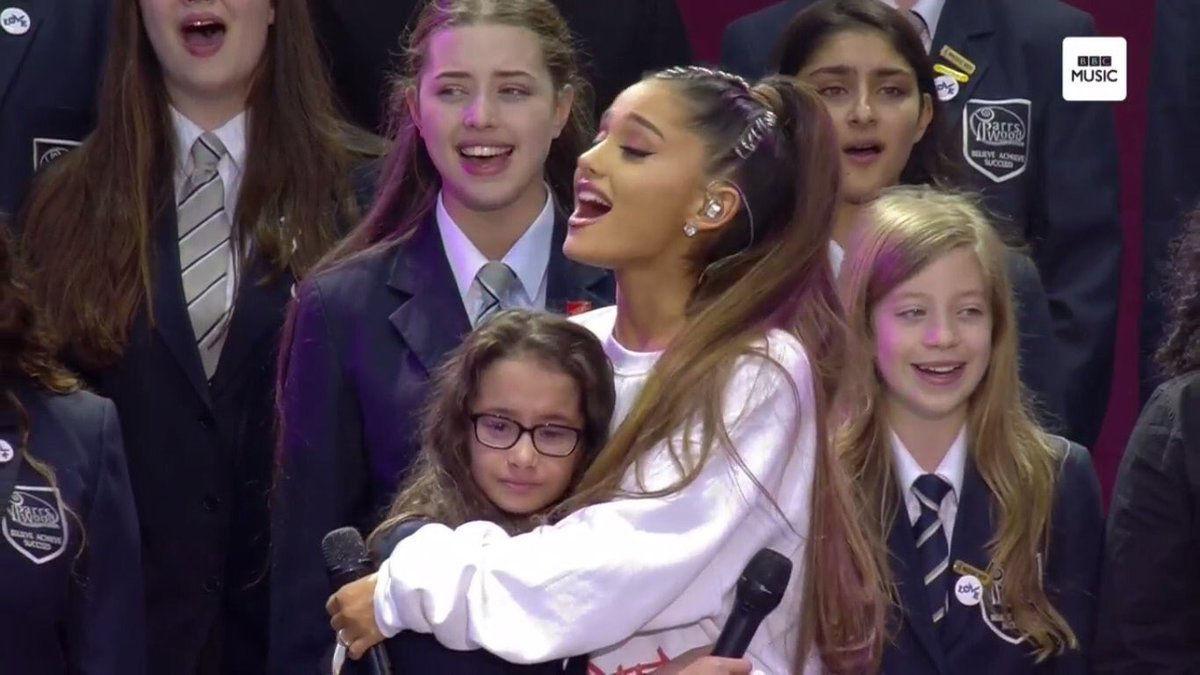 Pop singer Ariana Grande put on a benefit concert for the victims of a terror attack that occurred during a concert of hers in Manchester, England. 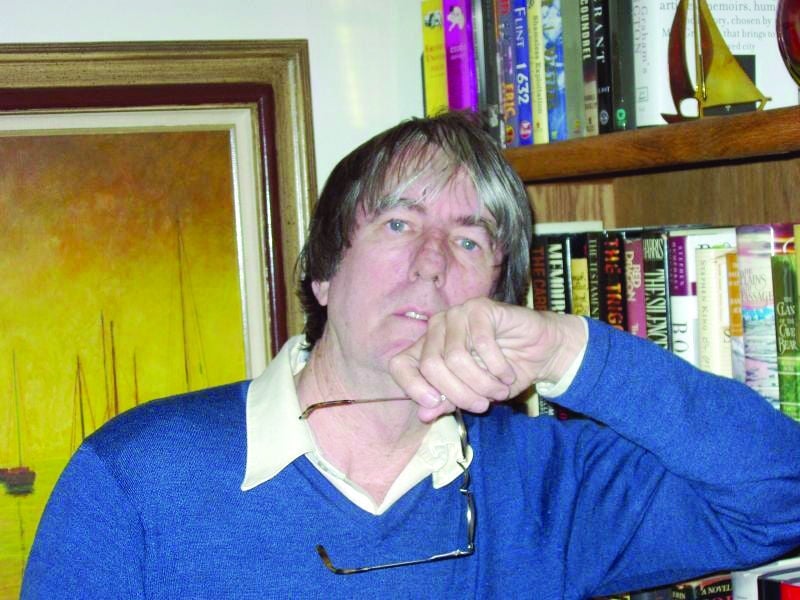 Pop singer Ariana Grande put on a benefit concert for the victims of a terror attack that occurred during a concert of hers in Manchester, England.

Pop singer Ariana Grande was possibly little known to anyone not female and/or over the age of 15 until a suicide bomber killed 22 people and injured many more at Grande’s Manchester concert on May 22. That the terrorist targeted young people, primarily pre-teen and early teen girls, shows a new cruelty hard to comprehend. The subsequent benefit One Love concert proved not only a great financial success but demonstrated, once again, the power of music to heal and inspire.

I did not know Ariana Grande’s work until the tragic bombing incident, but in concert, she is a strong singer. One can criticize pop music for being formulaic and only for the moment, but it is popular for a reason: The songs communicate directly and immediately on an emotional level. Grande is also a pop diva with an impressive resume. She got her start in the Broadway musical, “13,” and was a television star on Nickelodeon. Her songs have been popular ever since.

One touching moment during the One Love benefit happened when a high school choir, many of whom had been at the original concert, sang her song, “My Everything.” It’s a touching song about a breakup, and though it is doubtful anyone would sing it at a bitter divorce hearing, Ariana Grande joined the choir, her arm around the diminutive female lead vocalist who broke down near the end. It was heartfelt and moving.

Even the acerbic British critic, Piers Morgan, who criticized Grande for leaving England after the attack and not visiting victims in the hospital, tweeted an apology after the benefit concert: “I misjudged you, Ariana Grande & I apologise,” Actually, Morgan’s criticism was premature as Grande did visit injured fans when she returned to England.

Neil McCormick covered the benefit and noted a new appreciation for Ariana Grande.

“The attack at her concert violently threw her into a wider public frame and I think it is fair to say we have liked what we have seen,” McCormick said. “She hosted rather than starred in this concert but everything she did radiated sensitivity and emotion.… She seemed genuinely moved to be back in Manchester, and Manchester was certainly delighted to have her. Her tremulous, intense performance of ‘Somewhere Over the Rainbow’ was the perfect conclusion to a bold, audacious, heartfelt and triumphant night.”

Music is a powerful force, and can be used for good or evil. The Nazis knew the value of patriotic music to inspire their followers. One can also recall the positive inspiration drawn from U2’s half time Super Bowl concert post 9/11 when Bono sang “Where the Streets Have No Name” as a scroll revealed the names of the 9/11 victims. As the song concluded, the screen collapsed, like the Twin Towers, and Bono pulled back his jacket revealing an American flag. It was a powerful moment.

Now Manchester, England, has had its moment of unspeakable horror, and the healing music has begun.