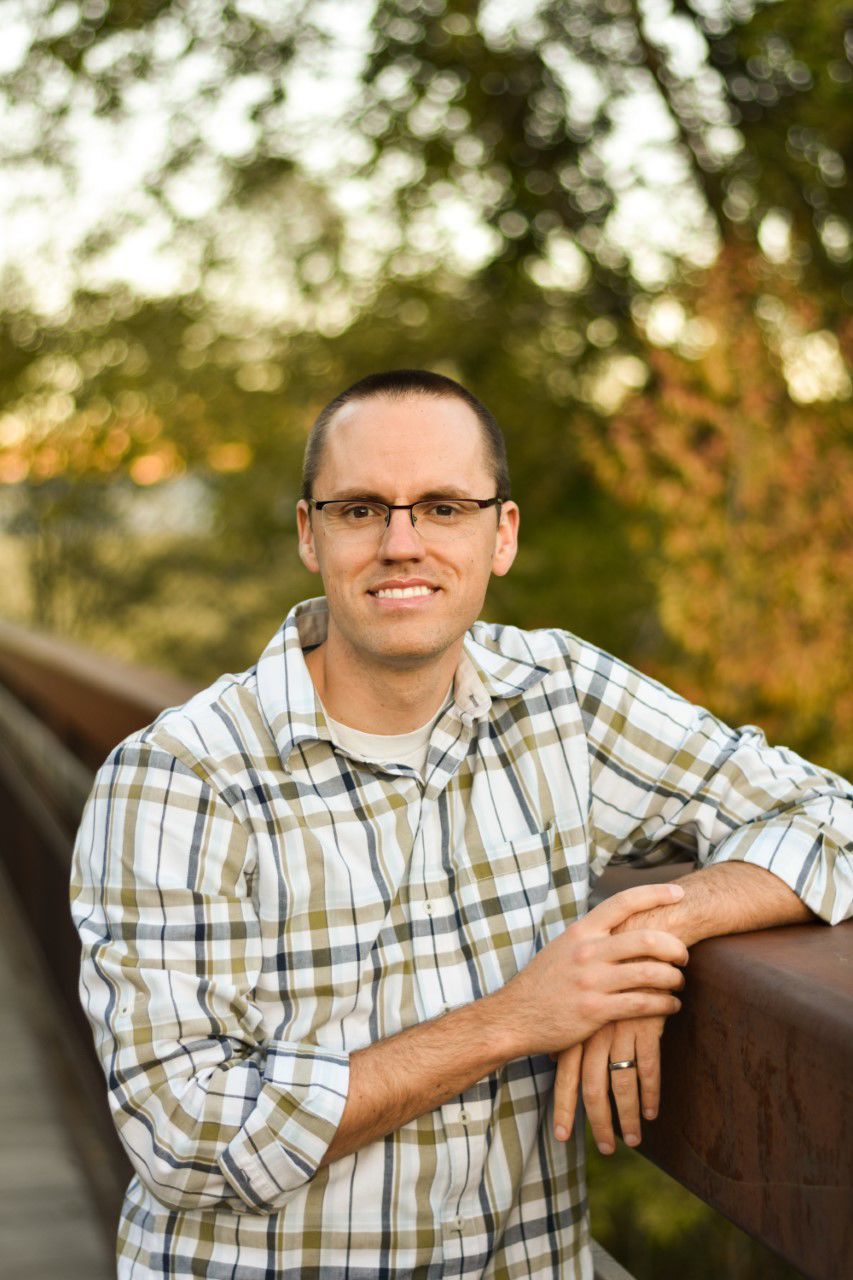 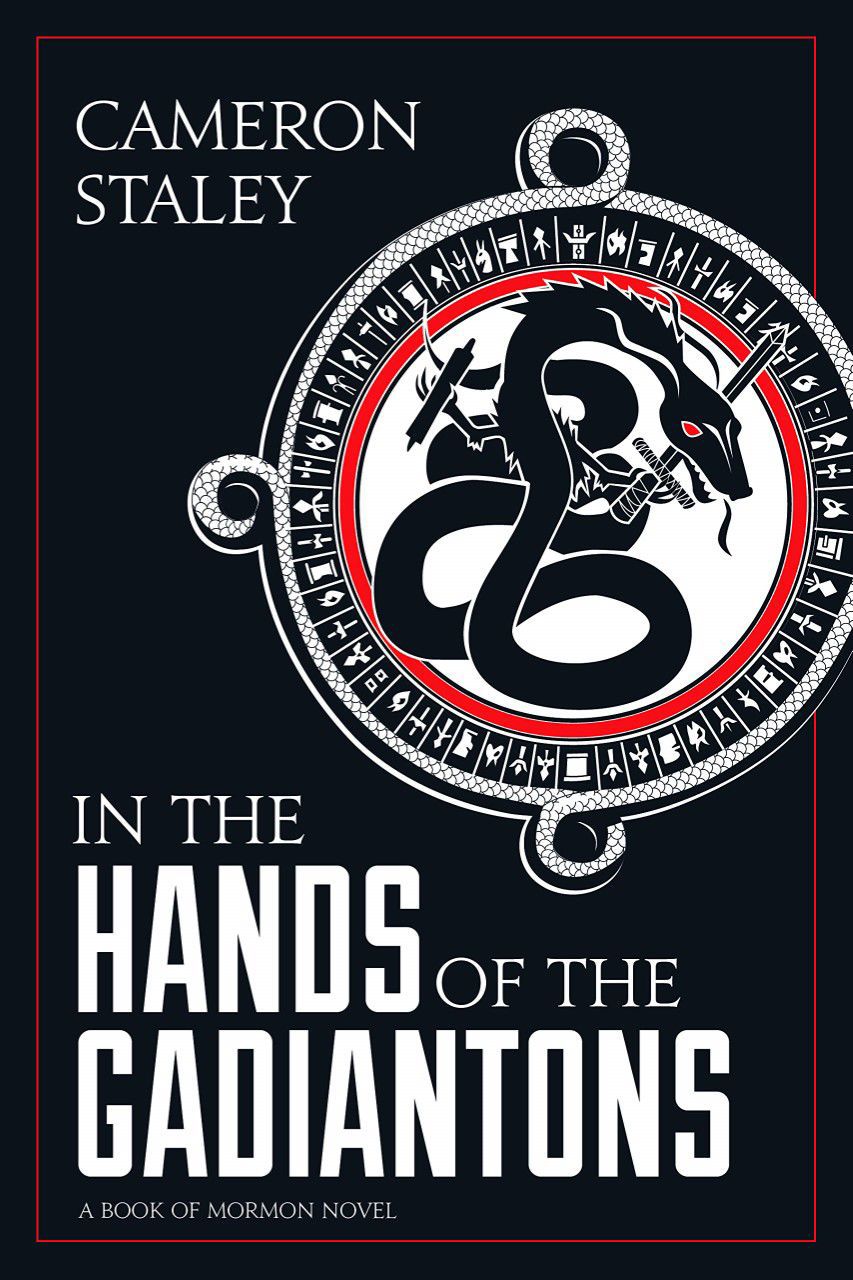 “In the Hands of the Gadiantons: A Book of Mormon Novel,” written by local author Cameron Staley is available now.

“In the Hands of the Gadiantons: A Book of Mormon Novel,” written by local author Cameron Staley is available now.

POCATELLO — Cameron Staley will be on hand to sign copies of his newly printed novel “In the Hands of the Gadiantons: A Book of Mormon Novel” at Deseret Book in Pocatello from 1 to 2 p.m. Saturday.

Set in Zarahemla, an ancient city located in the Americas, according to Church of Jesus Christ of Latter-day Saints doctrine, “In the Hands of the Gadiantons” centers around Ishmael, a Lamanite who reluctantly begins an apprenticeship with his father, who is the record-keeper for the Lamanites. Upon doing so, he discovers the writings of Laman, from whom the entire Lamanite tribe is descended, hidden and previously unpublished.

In addition to translating the writings of Laman, Ishmael is torn between honoring the traditions of his Lamanite ancestry and his love interest, Maija, who has come to embrace the teachings and beliefs of the Nephites, the long-held enemy of the Lamanites. In addition, Ishmael finds himself at odds with the titular Gadiantons — a group of robbers and anarchists who are also referenced in the Book of Mormon.

“The Nephites are kind of known as the ‘good guys’ in the Book of Mormon, but they’re also the ones who wrote it,” Staley said.

“I began to wonder what the Lamanites would record; if the pen was in their hand, what would their history sound like?”

Staley, a member of the LDS church, is a clinical psychologist at Idaho State University and provides mental health counseling to students in addition to teaching classes for the psychology department. It was his work in counseling that led him to also consider the role that mental health played in biblical times, which “In the Hands of the Gadiantons” also discusses.

“In the Book of Mormon and the Bible, there are all these accounts of wars, people infiltrating the government and families being destroyed,” Staley said. “It made me think, what would be the mental health impact of having your families decimated, or warring with people who then tried to teach you the Gospel?”

Staley initially became interested in writing a story from a Lamanite point of view while in graduate school. Staley wrote the first part of the book in a single week between semesters, then finished the book during another week-long school break — a full year later. After revising it further over the course of several years, Staley eventually met Heather Moore, who edited the first draft of the story and recommended sending it to Covenant Publishing out of Provo, Utah. On Aug. 1, 2016, Covenant Publishing released Staley’s novel in ebook format only, strategically holding off on releasing print versions of the book until 2020, when the Book of Mormon was scheduled to be the focal point of study in the LDS church.

Finally, Staley received print copies of “In the Hands of the Gadiantons” on Dec. 26 in preparation for its January 2020 release. Staley recalls it being a “great late Christmas present.”

“I started writing this book nine years ago,” Staley said. “To hold the print copy … was one of the most rewarding days of my life.”