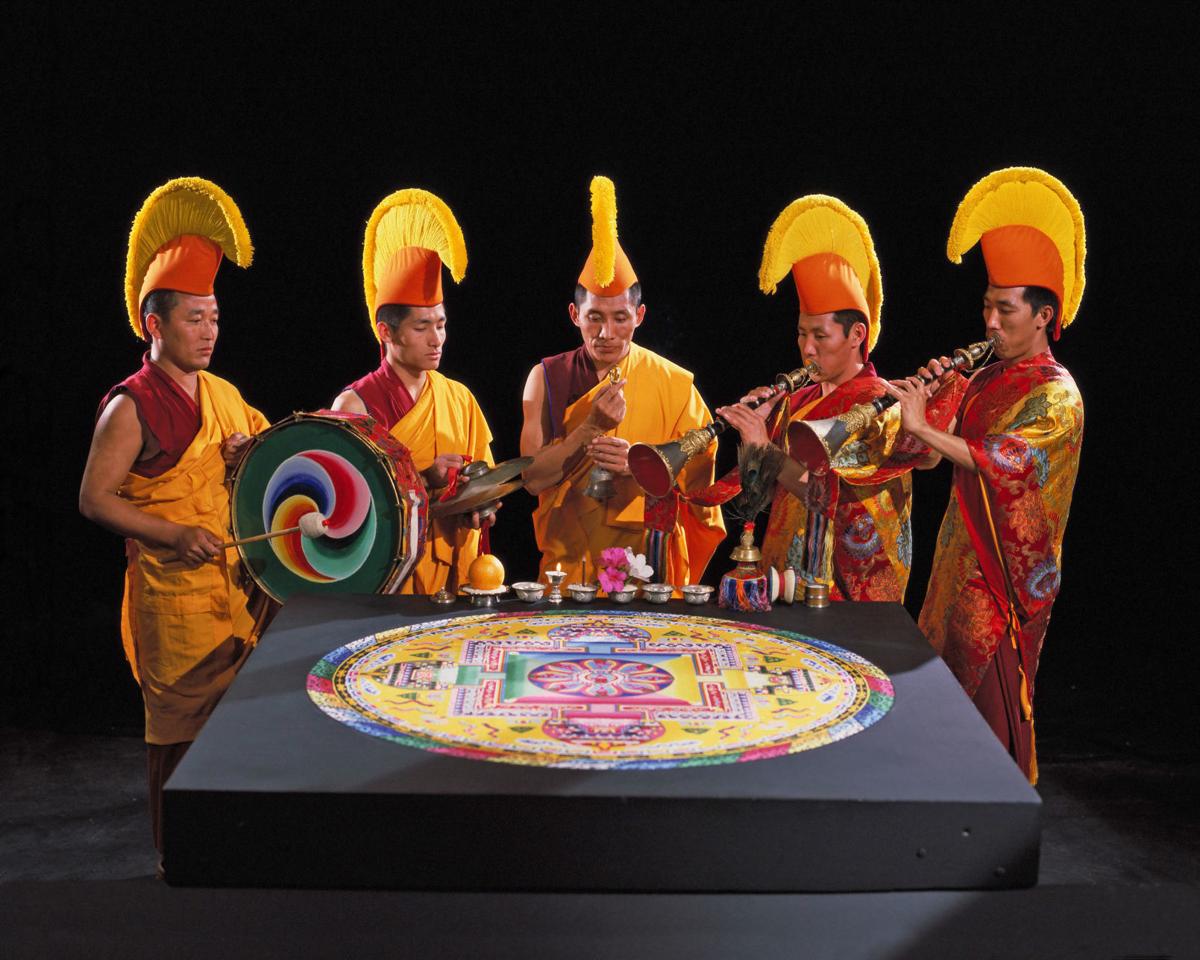 The Mystical Arts of Tibet 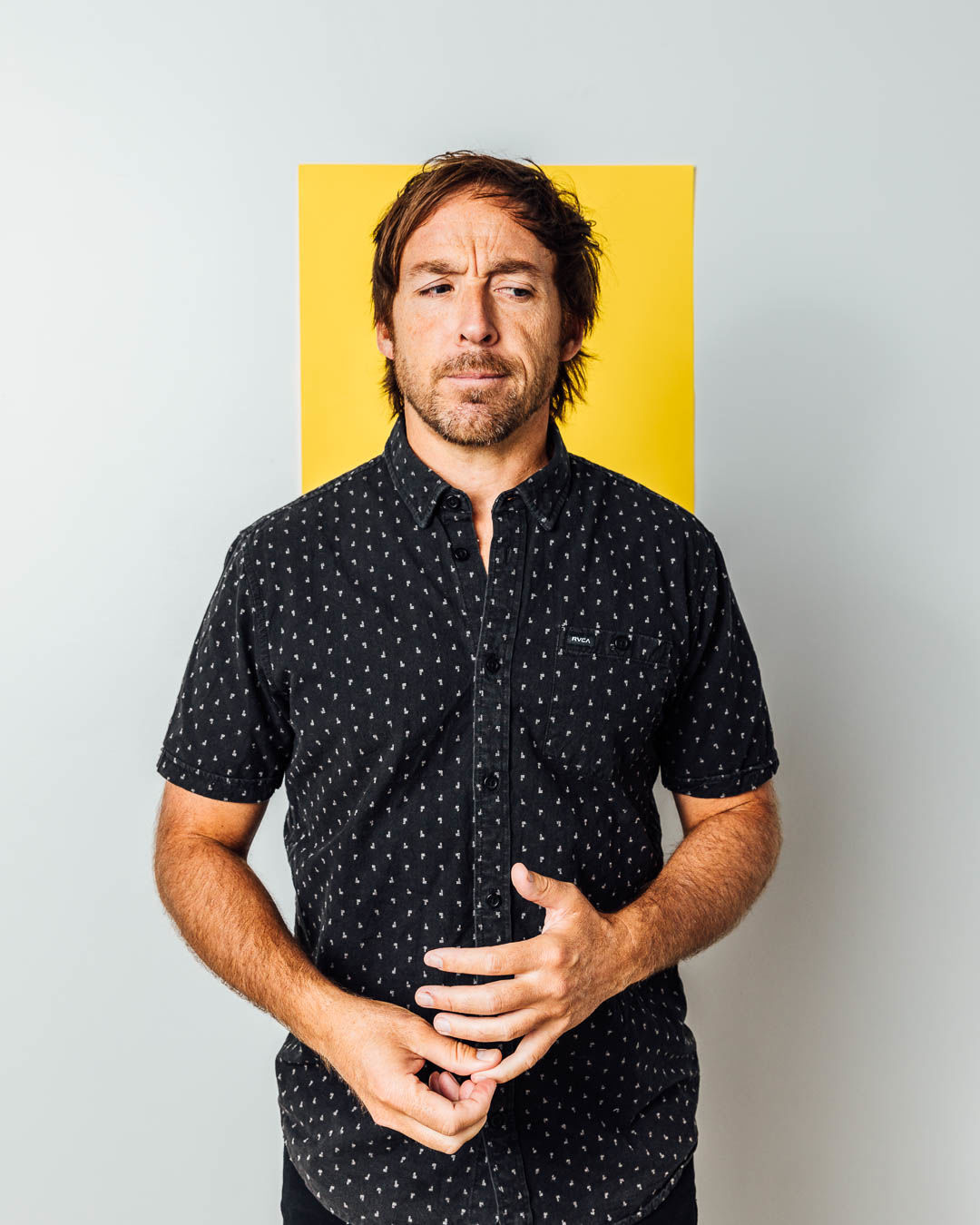 The Mystical Arts of Tibet

KETCHUM — July and August performances are now on sale at the Argyros Performing Arts Center as The Argyros Presents an eclectic range of shows for summer entertainment.

On Tuesday, The Argyros welcomes The Mystical Arts of Tibet who will establish residency at the theater for five days of cultural enrichment. Witness one of the world’s most ancient sacred traditions as the Drepung Loseling monks create a Mandala Sand Painting in the Bailey Studio space. Watch as the lamas meticulously place millions of grains of colored sand into intricate patterns over a five-day period. Viewing of the constructing of the Mandala will take place from 10:00am – 6pm daily and is free to the public. A Community Sand Painting will also be available for anyone who would like to participate. On Saturday, August 3rd join the procession as the Mandala Sand Painting is dismantled, the sand collected and transported to a river where it is released into nature, dispersing the healing energies of the mandala throughout the world.

On Saturday evening, The Argyros Presents the lhasa monks in Sacred Music Sacred Dance at 7:30 p.m. in the Tierney Theater. This performance combines multiphonic chanting, music and dance into an unforgettable experience. The selections are drawn from temple dances that have been performed for thousands of years in Tibet. Tickets start at $35 and are $20 for 30 years and under.

Two new events have been added to the calendar in the intimate space of the Bailey Studio. On Aug. 12, award-winning jazz vocalist Jenna McLain and her quintet band will bring their tour to The Argyros. With a love and devotion for jazz, funk, soul and classical genres Jenna and her band will croon to audiences of all ages.

Comedian Eddie Ifft will perform in the Bailey Studio on Aug. 21. Called one of the most underrated comics in America by The Onion, Ifft has told jokes around the world to sold-out crowds in over 15 countries. He is the host of the one of the most successful podcasts in the comedy world, “Talkin’ Sh*t”, released his own 30-minute special for Comedy Central and made numerous television appearances. The content for this show is suitable for adults age 18-plus.

The Bailey Studio productions will feature cabaret table seating and space is limited. General Admission tickets for both events are $15.

At the end of August, The Argyros hosts three nights of Rick Miller’s BOOM, an explosive solo performance that documents the music, culture and politics that shaped the Baby Boomer generation. Blending cutting-edge multimedia, unforgettable characters and tour-de-force storytelling in a stunningly staged production, BOOM allows audiences to experience the global events as they unfold, from the Cold War to Vietnam, JFK to MLK and Mao, Beatlemania to The Summer of Love. It’s a mind-blowing experience for audiences of all generations!

September kicks off with two performances by Australian cirque ensemble C!RCA. Composed of three circus artists and a violinist, Circa’s artists will challenge your perceptions of what is possible within the human body and draw viewers deep into a world of physical daring. Hauntingly beautiful and truly virtuosic, their production, What Will Have Been, is a sublime display of interlocking bodies, awe-inspiring movement and pure physical beauty. Accompanied on stage by a violinist and fusing together the music of Bach and Philip Glass as well as spine- tingling electronica, this explosive production is guaranteed to have you on the edge of your seat.