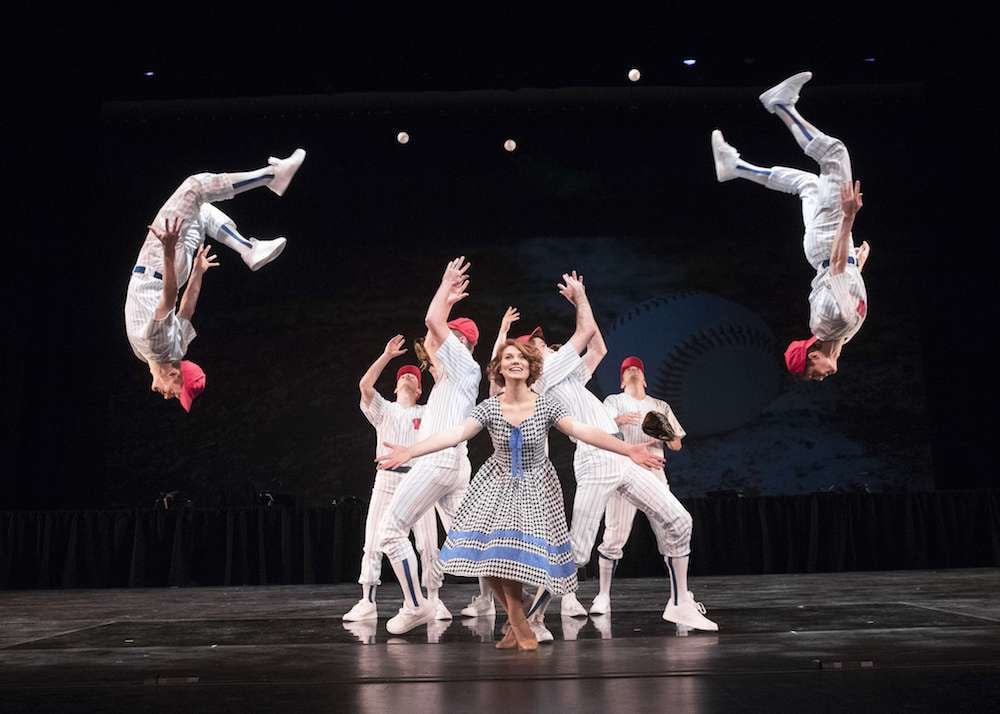 The BYU Young Ambassadors will perform at Brigham Young University-Idaho on Jan. 16. 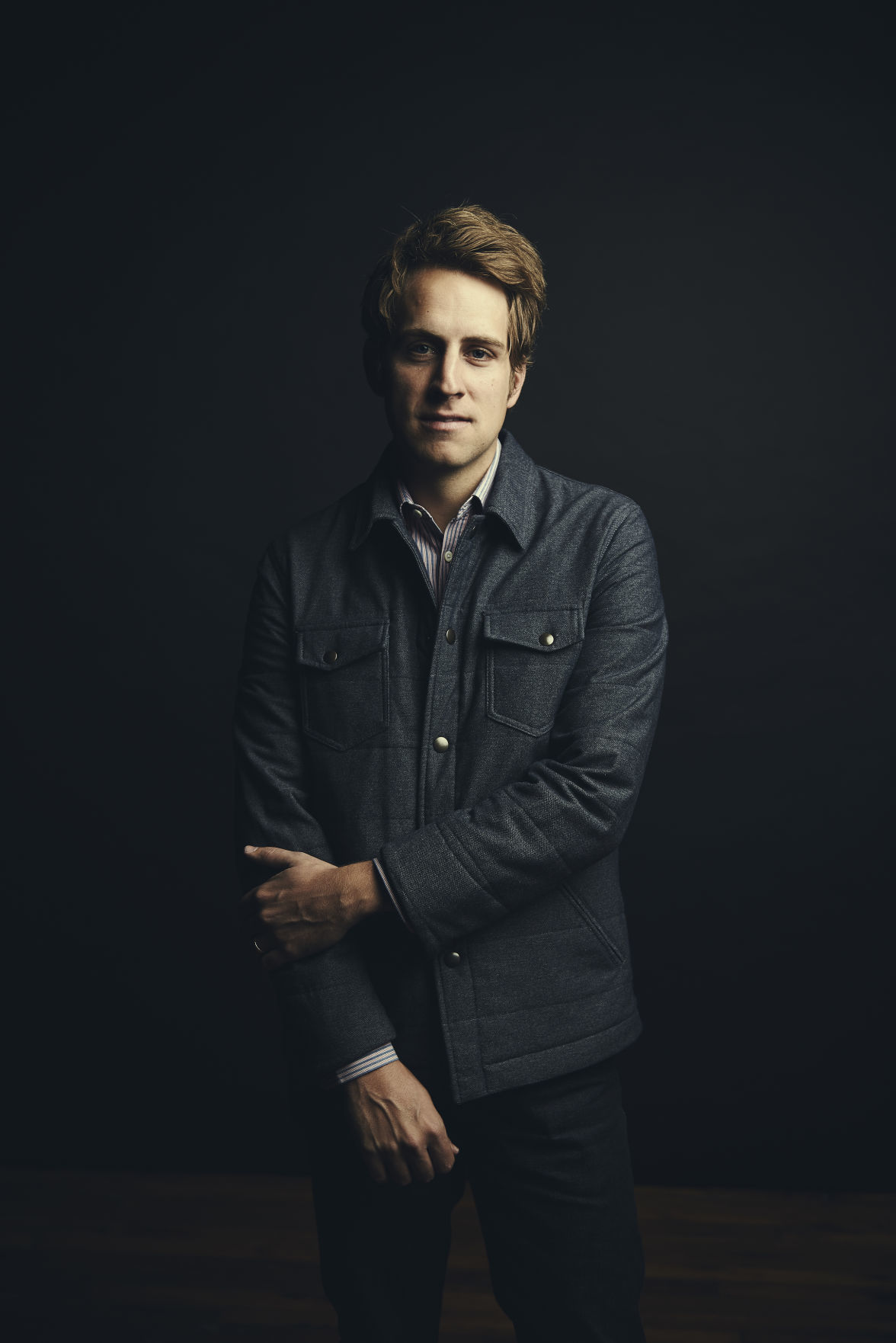 Ben Rector will perform at Brigham Young University-Idaho on March 7. 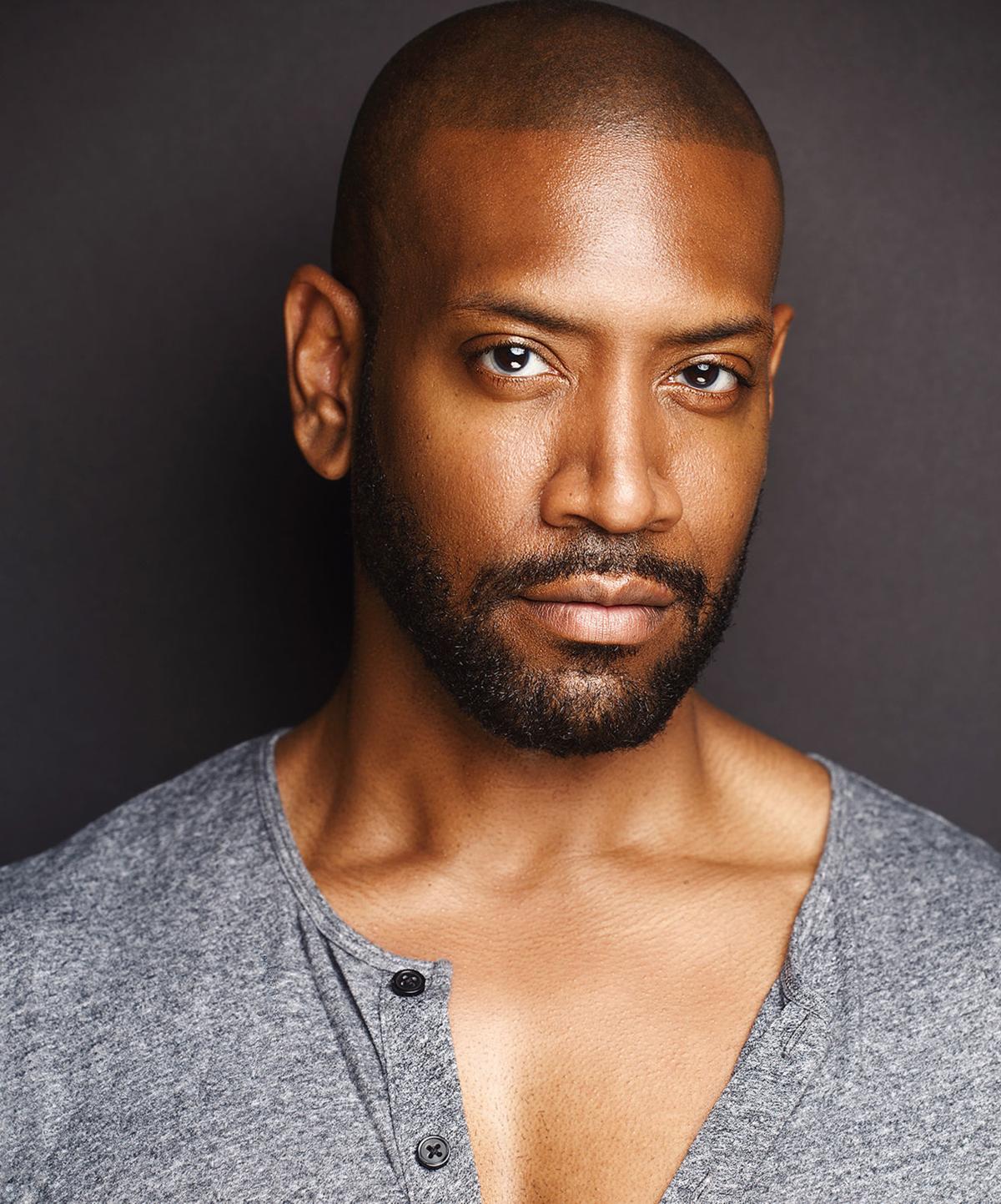 Here is detailed information about each event:

BYU Young Ambassadors combine contemporary music and dance for a fast-paced showcase of American musical theater. The team of 20 singers/dancers, 10 live band members and a nine-person technical crew will bring to life popular songs from the Beatles, Michael Jackson, Adele and timeless Broadway musicals. The Young Ambassadors have performed in 67 nations of the world and most recently have toured in Brazil, South Africa, Zimbabwe, China, Thailand, Cambodia and Vietnam.

Bryan Terrell Clark is an accomplished singer-songwriter who has performed in successful Broadway shows like “Hamilton” and “Motown.” Most recently, Clark appeared as the role of George Washington in Hamilton. He has had several television appearances on shows like CBS’s “NCIS” and “Person of Interest.” He is a native of Baltimore and currently resides in Los Angeles.

Emmy-nominated musician Ben Rector is known for his independent singer-songwriter hits. Rexburg will be one of his first stops along his 2020 “The Old Friends Acoustic Tour,” which will also feature guest artist Cody Fry. This new format will offer an intimate and unique take on Rector’s celebrated discography. His performance will consist of acoustic covers of fan-favorite songs including pieces from celebrated albums such as “Magic” and “Brand New.”

JazzFest brings bands together from around the area to the BYU-Idaho campus to perform, compete and learn jazz. Crowning the festival is a public performance featuring a professional jazz musician or ensemble, who is backed up by the Sound Alliance jazz band at BYU-Idaho.

Returning for its 13th biennial installment, the BYU-Idaho Sacred Music Series features an original and significant classical work created by a noted Latter-day Saint composer and based upon sacred texts. This year, the series will feature “Visions of Light and Truth” by A. Laurence Lyon, a musical exploration of visions to the Prophet Joseph Smith. The work will be performed by students in the BYU-Idaho Department of Music.

A free brochure listing all performing arts events at BYU-Idaho is available at the BYU-Idaho Ticket Office and the Rexburg Chamber of Commerce or by calling 208-496-2000. Detailed information also can be found on the Center Stage website at www.byui.edu/center-stage. Season tickets offer community members first choice of seating and up to a 25 percent discount.