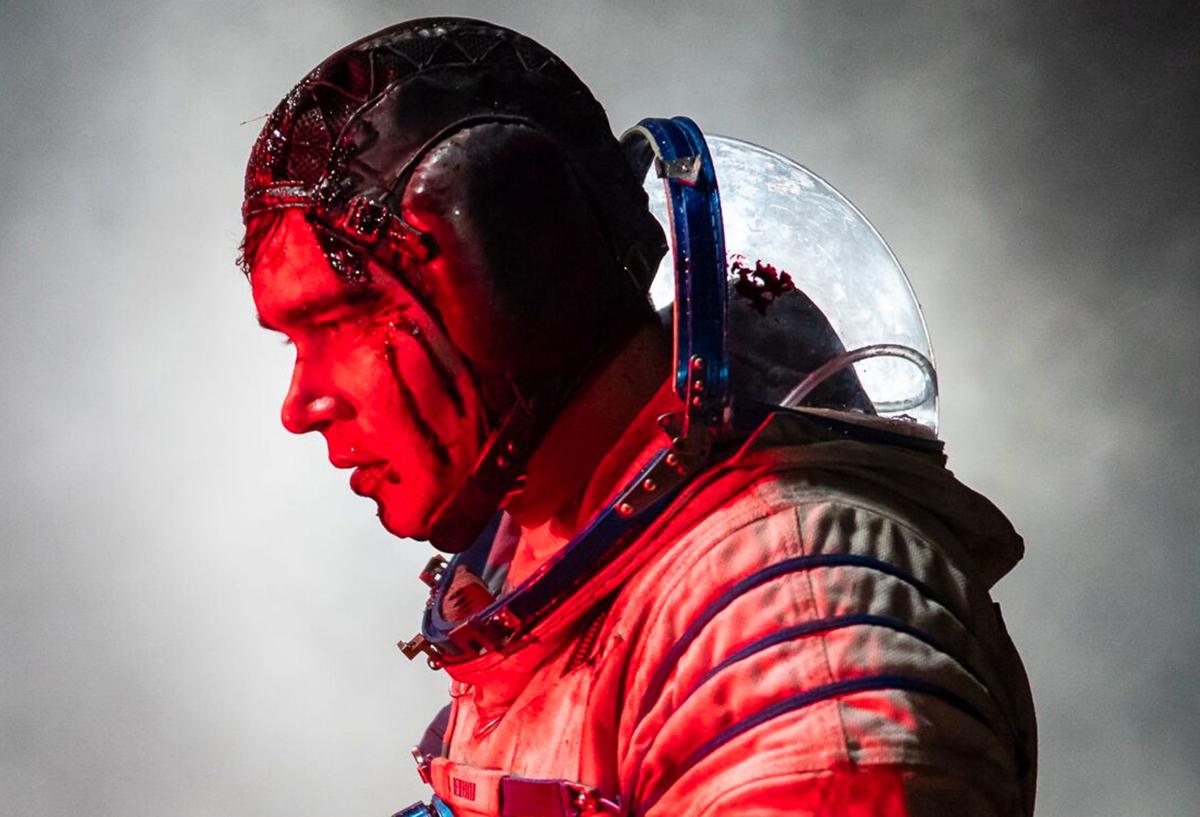 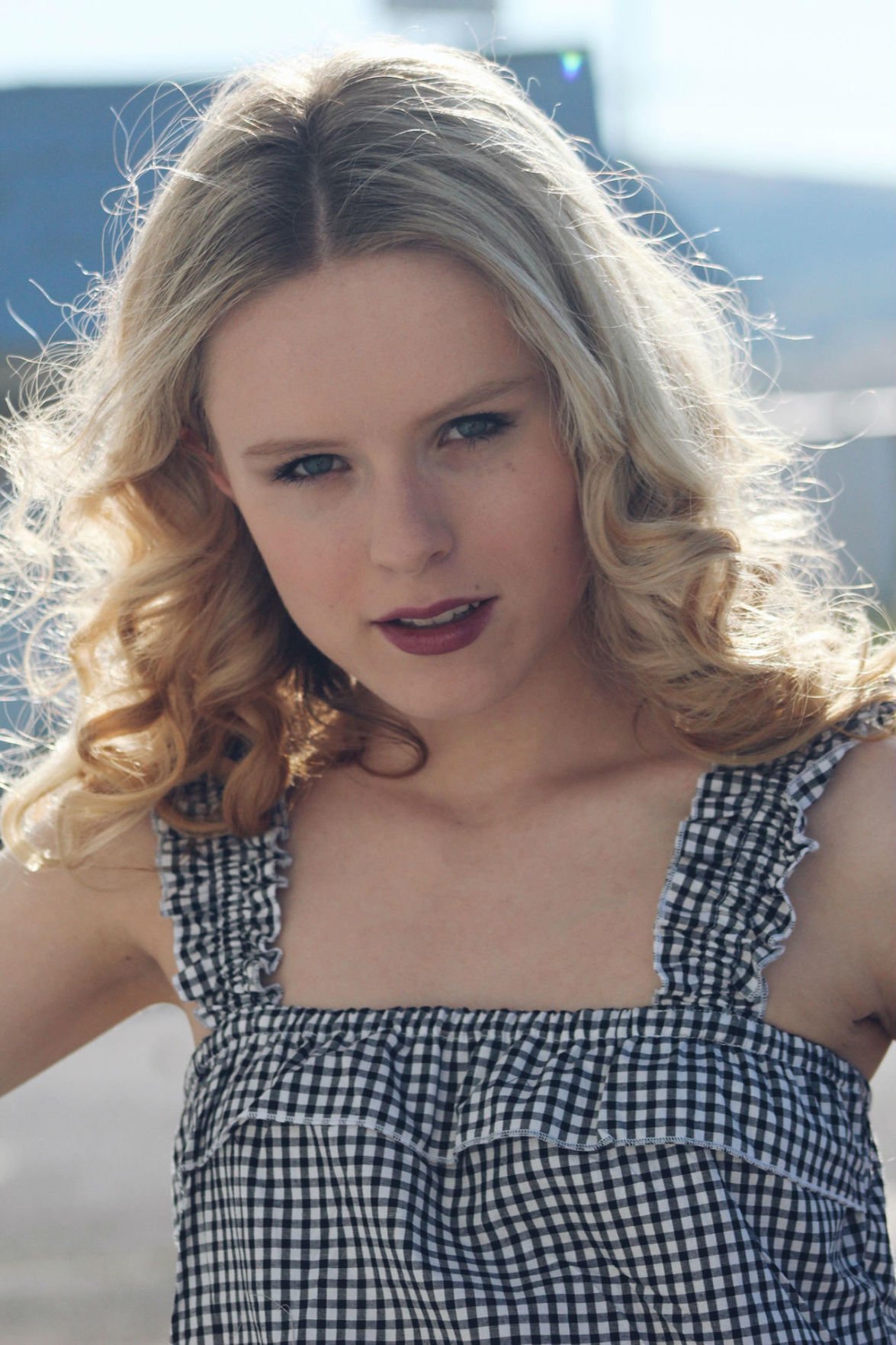 Released to Amazon Prime Video on Aug. 14, “Sputnik” is presented as a classic man versus alien story through a Soviet era lens. A double entendre, the title’s a clever reference both to the Russian spaceship and the word’s literal meaning of “companion” not to subtly hints at the terror to come. As mysterious slow-burn drama as much as it is an alien-on-the-loose science fiction, the fantastic exposition and plot development easily draw you in. However, the film loses steam in the last half hour as it reshapes itself from a startling mystery into a CGI-heavy capture-the-monster flick. Proving itself to be more than the Russian “Alien” knock-off that it had been so often called, “Sputnik” has spice but lacks the same shock and memorability that made its predecessor so culturally relevant.

Returning from his journey to space, celebrated cosmonaut Konstantin Veshnyakov crashes back down to Earth in 1983 Kazakhstan, then a part of the Soviet Union. With his co-pilot killed and a bad case of amnesia, he is quickly escorted and detained in a secure military facility. At a loss of what to do to understand what happened in space, disgraced psychiatrist Tatyana is hired as a last resort. Unconventional in her methods, she is given the task of unlocking the cosmonauts now-hidden memories. However, it doesn’t take Tatyana long to realize that Konstantin did not come back by himself. Discovering that a nocturnal alien is using his body as a host as it grows, the issue of how to separate the man and alien is only further complicated by its murderous tendencies.

Effective but flawed, the film’s two lead performances are dredged down by a disappointing lack of the alien itself. With fun creature design and interesting ideas, the creature features limited filler and to the point nature makes sure the slow-burn mystery never fizzles out. Beyond the disappointing third act, the film’s attempt at forging an emotional core never quite finds its place in the story, creating an intriguing premise with a less than satisfying conclusion. Even though the otherwise fresh ideas at hand were muddied with the convenient-over-clever wrap-up, the man-eating parasite from space is made only scarier when the self-serving, impatient bureaucracy of Soviet Russia begins to enter the picture.

Well-shot, acted and directed, the slower pace of “Sputnik” largely serves the film well. Featuring some great creature design, the gray and brutalist scenery sets the perfect stage for the ensuing horrors, both human and not. At its strongest when focusing less on the outward hostility and violence of the world and more on the inward feelings of shame and resentment, the psychological implications toyed with give the otherwise slightly above average thriller some well thought-out and brilliantly cerebral moments.

Rose Dunton of Nampa is a former Idaho State University student. Proficient in Japanese, she is an avid film buff.