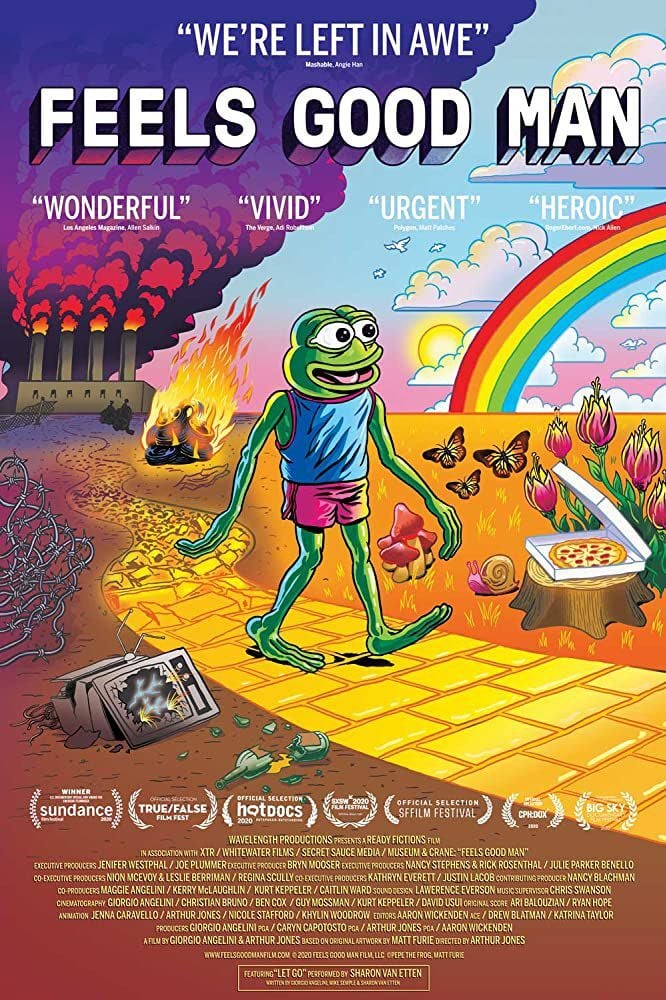 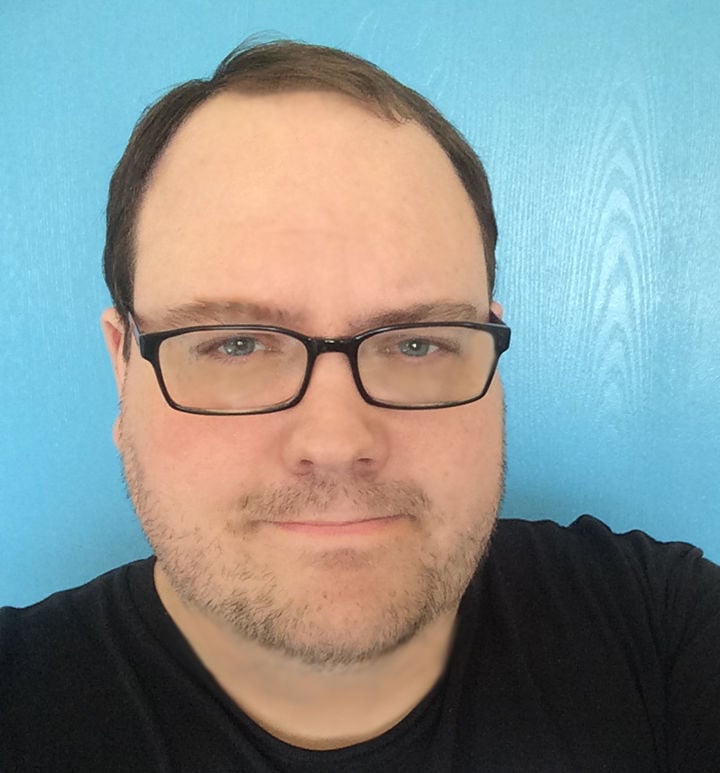 Arthur Jones's documentary “Feels Good Man" weaves a narrative web that ties together the separate worlds of independent comics, meme culture, the dark web, political psyops and the rise of a new wave of American fascism.

Once upon a time, Pepe the Frog was just a secondary character featured in an underground comic strip called “Boy's Club.” The quirky illustrator Matt Furie is a Bay Area, West Coast slacker; a chill bohemian who's not at all like the type of angry 4Chan gamers we'd usually associate with the Pepe meme. Things became complicated when a single drawing depicting his frog character urinating with his pants down was posted en mass on internet forums, as well as the burgeoning social media site Myspace.

Everything started so innocently. Online weirdos felt a type of kinship with the frog and the meme was spread as a symbol of general alienation. The meme took on a sinister life of its own as forums like 4Chan became more toxic and misogynistic. Because of the anonymous nature of the website, fringe groups like the white nationalist “alt-right” movement redesigned and repurposed Pepe as a trolling emoji for all things un-PC and anti-social.

Crude MS-Paint illustrations reimagined Pepe as a Nazi, an anti-Semitic caricature or a member of ISIS. As the 2015-2016 presidential primaries heated up, he was later associated with the darker fringes of Donald Trump's campaign, who at the time was elevated by dark-webbers as the ideal troll candidate.

“Feels Good Man” is a story about a creator coming to terms the monster he unwittingly unleashed, with the intent to rescue his character and his career from the black hole of public perception. The doc also serves a creation myth about our post-truth world in which the basis of all meaning has seemingly been dissolved into a flurry of internet in-jokes, where pranks are indistinguishable from propaganda.

The other goal of “Feels Good Man” is to rescue Pepe and restore his wholesome image through the use of colorful animated transitions and psychedelic editing that keeps the movie light as a feather as it delves into some pretty dark content. A court deposition between Furie and far-right internet provocateur Alex Jones best exemplifies this juxtaposition. Their legal battle concerns the use of Furie’s Pepe character slapped on posters and other InfoWars merchandise, and what results is a scene that, despite its heavy implications, absurdist comedy sprouts from Alex and Matt as they both awkwardly fight over the meaning of a cartoon frog.

Since the height of the Pepe explosion, the frog, as well as other alt-right characters, such as the bald-white “wojak” meme, the muscular “Chad” or the innocent “trad-wife,” have all been reappropriated by the online left. The memes wars have momentarily evened out.

“Feels Good Man” is one of the few zeitgeist documentaries that are bigger than the usual "us versus them" polemics released in the Trump era. This is a film about the nature of the internet itself and the way meme-culture has become a predictor of the larger cultural conversations that follow. Nestled within these deeper topics, exists a tender arc of a doodling hipster who is forced to fight for the integrity of his intellectual property.