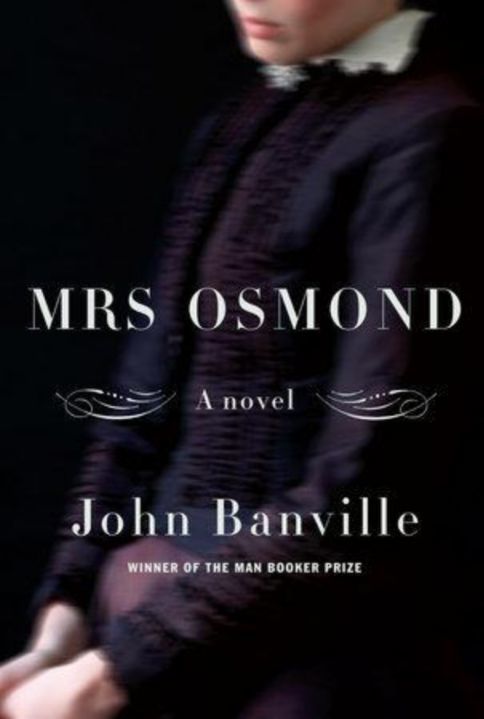 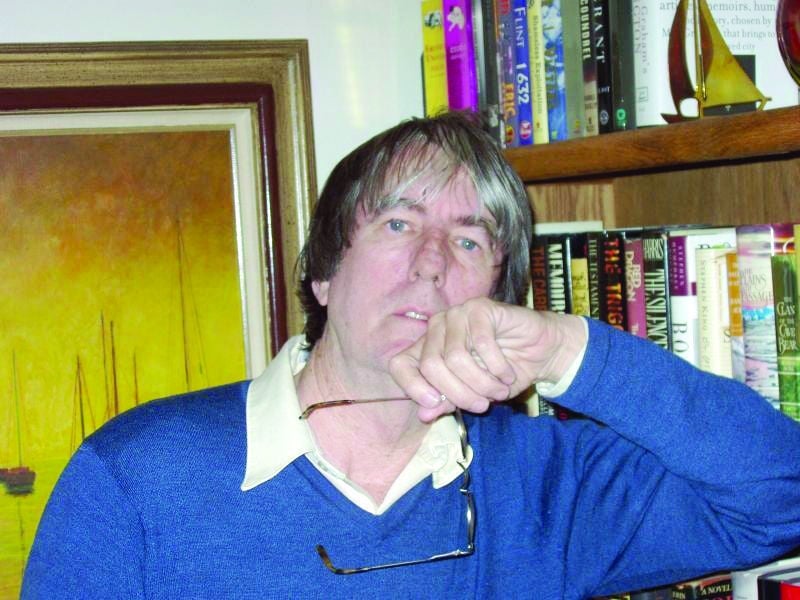 First published in 1881, “The Portrait of a Lady” by Henry James concerns a young American woman, Isabel Archer, who travels to Europe in search of “independence” through an inheritance arranged by her lovesick and fatally ill cousin, Ralph Touchett. She has many suitors and chooses the wrong one, a fortune-hunting villain named Gilbert Osmond. When Isabel discovers that Osmond’s daughter, Pansy, is actually the daughter of his former lover, Merle, a deceitful friend who encouraged Isabel into the marriage, the big question is whether or not Isabel will leave Osmond and rescue Pansy. James never answers the question, despite the novel’s length building up to a confrontation that never happens.

Some modern rears may find the glacial movement and elegantly polished prose of Henry James too ornate and formal, and James has his famous detractors. Virginia Woolf thought his prose like “rosewater,” and Mark Twain had little use for James. Henry James also has many fans, including the great Irish writer and stylist, John Banville, who attempts to complete Isabel’s story with “Mrs. Osmond,” including imagined scenes Henry James chose not to write.

Writing in the lengthy mannered style of James who never met a metaphor he didn’t like, John Banville has done a remarkable job with his admired master, adding dramatic confrontations James avoided. Banville’s ending may also raise questions. Some may argue that it takes away some of the original novel’s mystery.

The reviews have been mixed. In the 137 years since the novel was first serialized in The Atlantic Monthly, “The Portrait of a Lady” has remained popular, and Henry James purists have condemned Banville for even attempting such literary sacrilege. Here is one critic, Charles Finch:

“And yet his (Banville’s) book is a terrible disappointment — largely because of the terrible, overawing fact of Henry James. For all the autocratic plottedness of ‘The Portrait of a Lady,’ the main impression it leaves is still of its author’s almost surreal brilliance.”

Despite Finch’s warning not to attempt competing with James’s “surreal brilliance,” I found Mrs. Osmond a thrilling read and actually enjoyed Banville’s elongated Jamesian sentences. One can question, however, whether Henry James’s deliberate vagueness regarding Isabel’s future may have been correct. Despite charges that Henry James lacks passion (he was celibate but never said why), his fiction endures 102 years after his death.

It is advisable to read “The Portrait of a Lady” before reading Banville’s “Mrs. Osmond” — you will need a dictionary for both — but “Mrs. Osmond” alone creates an engaging vision of another era.